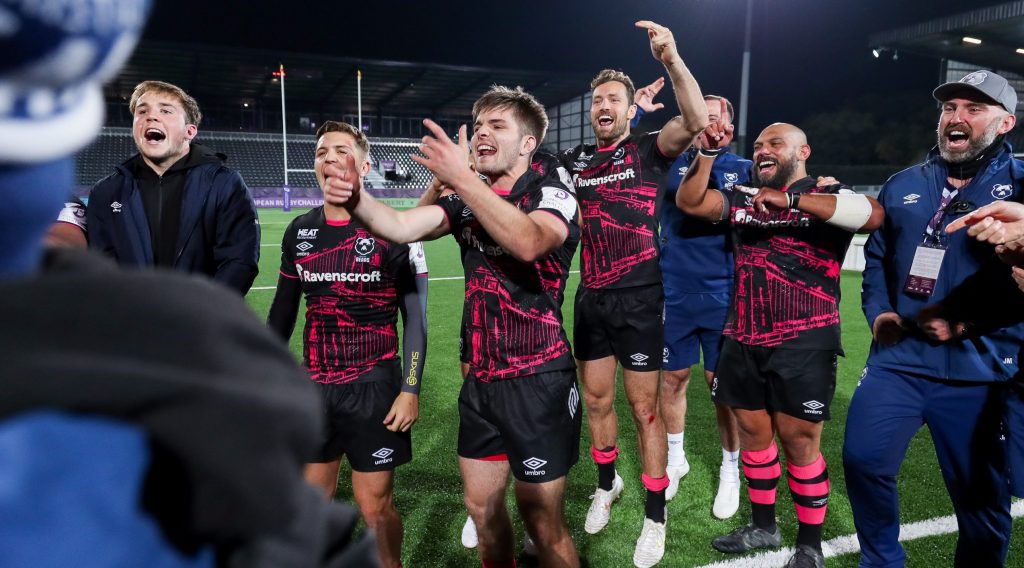 Bristol Bears wing Luke Morahan has revealed to ChampionsCupRugby.com that he has achieved a career goal by playing in the Heineken Champions Cup.

The Australian joined Bristol in 2017 from Super Rugby outfit Western Force and has enjoyed considerable success at Ashton Gate, clinching the RFU Championship before winning the European Rugby Challenge Cup last season, when he played in every one of the Bears’ games.

Now in the Heineken Champions Cup for the first time, the 30-year-old explained his delight at taking part in Europe’s elite club rugby competition.

“I looked at this as a goal that I would really like to do at some point and it’s one of the reasons I came up to the Northern Hemisphere to play,” Morahan said.

“It’s been three years now in the making. As you can see, you can’t just decide that you want to play. You’ve got to work hard to get here and hope things go your way.

“So, it’s one that I’m really looking forward to and I’ve had on my list of goals I wanted to achieve in my career. On a personal level, it’s really exciting.”

Morahan also lifted the lid on some of his Bristol teammates, including the bromance between Callum Sheedy and Harry Randall.

Who would you say is the hardest trainer in the camp?

Hardest trainer would have to be Callum Sheedy.

Who’s the quickest in the squad?

Freddie Owsley, by far. By far the quickest.

Who would you say would make a good future coach?

I think Steven Luatua would be a great coach. I think John Afoa would be a very good coach as well.

Who is the most skilful in the squad?

Who is the funniest?

Max Lahiff is quite a character. Yeah, him and Andy Uren.

And finally, what about the biggest bromance at the club?