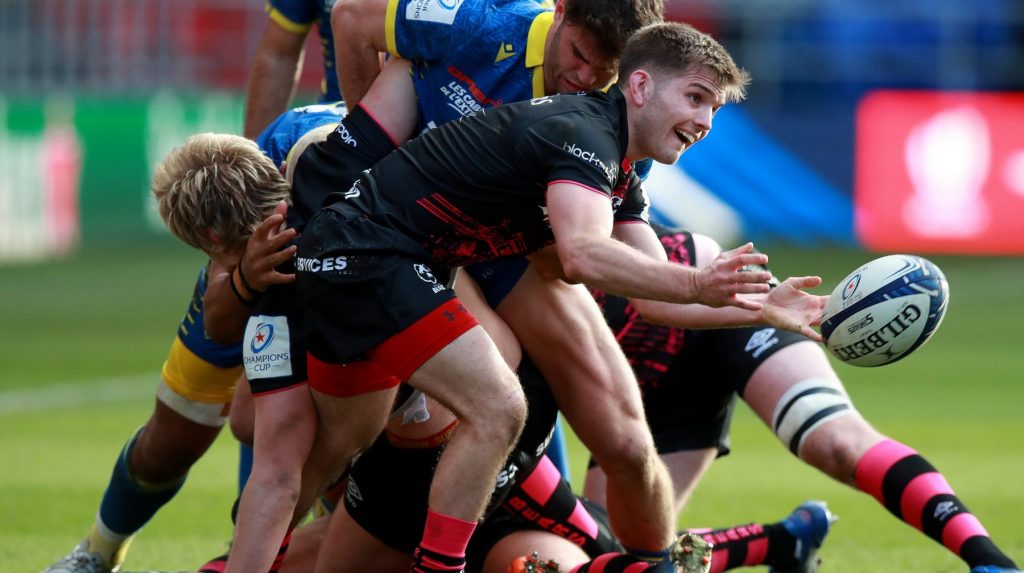 European Rugby Challenge Cup holders Bristol Bears rose to the top of the Gallagher Premiership table after inflicting a 20-7 defeat on Exeter Chiefs at Sandy Park on Saturday.

Tries either side of half-time from Harry Randall and Semi Radradra – coupled with 10 points from the boot of fly-half Callum Sheedy – earned the Bears a vital win over the Heineken Champions Cup holders.

The sides went in level at 7-7 at the break – Jonny Hill scoring a first-half try for the reigning Premiership champions, but a 13-point haul from Bristol during the second period handed Exeter their second consecutive loss in the competition.

In the Guinness PRO14, Munster Rugby toppled Connacht Rugby 16-10 in a closely-contested match-up in Galway.

As entertaining as ever, @BristolBears have been lighting up the #HeinekenChampionsCup with their attacking rugby 🤩

Check out the rest of the top four ⤵️https://t.co/vqdPLuUqqV

Munster – who have lost just once during the 2020/21 season – opened up a 16-3 lead over their fellow Irish province, with Chris Farrell touching down in the opening period and Heineken Champions Cup leading points-scorer JJ Hanrahan kicking a conversion and three penalties.

Connacht notched a late consolation try through replacement Peter Sullivan with two minutes remaining in the contest, but it was not enough to overcome Munster, who top Conference B in the PRO14.

Scarlets and Dragons were also in PRO14 action on Saturday, both falling to Challenge Cup opposition. Scarlets were beaten 29-20 by Cardiff Blues, while Dragons lost out 28-20 to Ospreys.