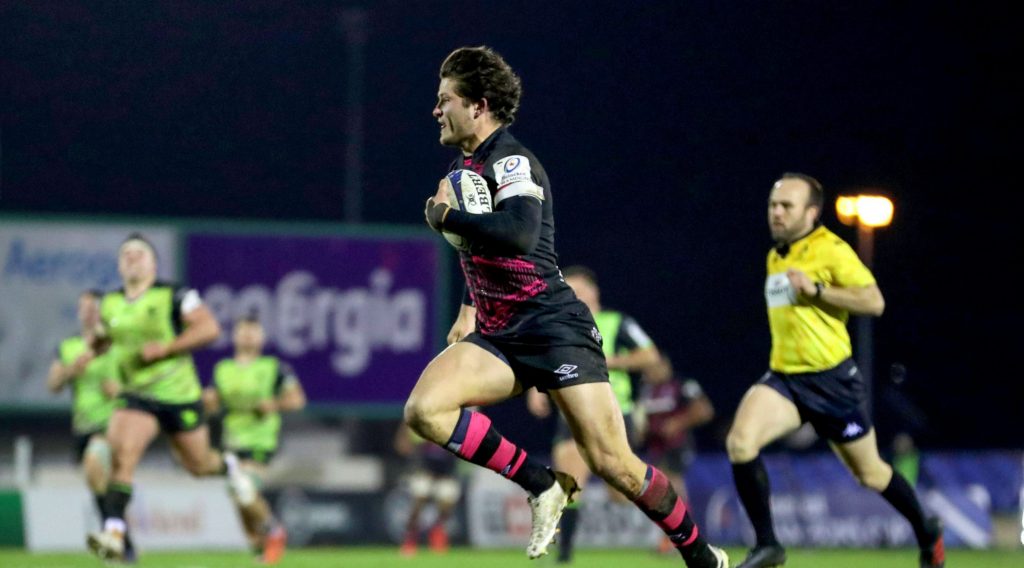 Bristol Bears have proved to be an entertaining addition to the Heineken Champions Cup, with their 12-try thriller against ASM Clermont Auvergne one of the highlights of the opening two rounds.

The Bears registered 157 clean breaks on their way to lifting the Challenge Cup last season and have continued to produce penetrative rugby on their return to the Heineken Champions Cup.

We take a look at their displays in the competition so far along with the other top performing sides.

Bristol scored five tries and notched an incredible 24 clean breaks in Round 1 against Clermont but were on the wrong end of a 51-38 score line. The Bears were more solid defensively as they bounced back to win 27-18 against Connacht Rugby in Round 2, producing seven clean breaks in a much tighter affair.

Pool B leaders Lyon equalled Bristol’s Round 1 tally for clean breaks in their dominant 55-10 victory over Gloucester Rugby. With the French side awarded a victory over Glasgow Warriors in Round 2, they were unable to add to their 24 clean breaks, but they will have the chance to overhaul Bristol when they host the Scottish side on January 16.

Racing 92 were the top performing when it came to clean breaks last season, racking up a staggering 104 on their way to the final. Trailing Lyon only on points difference in Pool B, Racing have produced more free-flowing rugby this campaign, recording 11 clean breaks in each of their victories over Connacht and Harlequins.

Leinster Rugby were knocked out of the Heineken Champions Cup in the quarter-finals last year but managed to register more clean breaks than eventual winners Exeter Chiefs. The Irish province have picked up in similar fashion this season, running in 35 points against both Montpellier and Northampton Saints and clocking 22 clean breaks in the process.