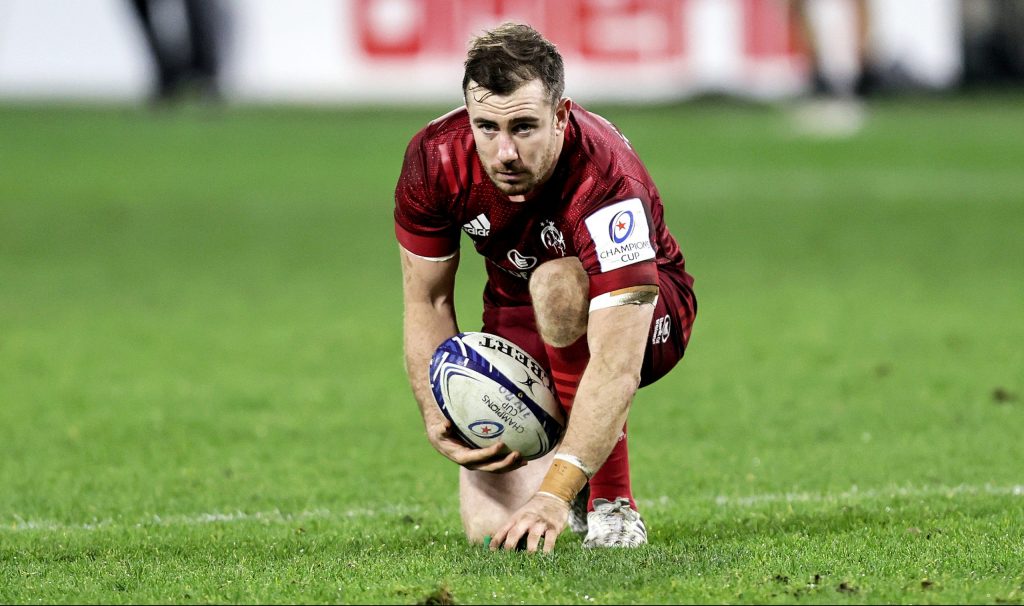 We’ve had some memorable moments in the opening two rounds of this season’s Heineken Champions Cup, and we’ve got four Christmas crackers lined up for you to re-live this Christmas Eve.

If you’re a fan of all-out attacking rugby, then look no further than the Round 1 thriller between ASM Clermont Auvergne and European Rugby Challenge Cup holders Bristol Bears that ended 51-38 in favour of the visitors at Ashton Gate.

Kotaro Matsushima produced a breath-taking display as he scored three tries for the French outfit as they opened the competition up with a monumental victory. Bristol played their part, however, scoring five tries to earn a losing bonus point.

Bath inches away from victory against Scarlets

It all came down to the final few seconds of the game between Bath Rugby and Scarlets at The Rec with 2,000 fans in attendance. The hosts were rumbling through the phases close to the Welsh region’s try line trailing 23-19.

Bath scrum-half Ben Spencer made one last tilt for the whitewash, touching the ball down as the referee blew the final whistle. TMO was called, but Spencer was mere inches away from recording a stunning winning try – alas, it was Scarlets who took the spoils.

Round 2 involved some of the most memorable Heineken Champions Cup action in the competition’s history, starting with the 38-34 thriller between Gloucester Rugby and Ulster Rugby.

The game swung back-and-forth, both sides during proceedings having what could be described – on any other day – as ‘comfortable’ leads.

The game was finally settled in the fifth minute of added time at the end of the game, George Barton battled his way over – jubilation for the hosts at Kingsholm.

Munster produce comeback for the ages

With Munster Rugby 28-9 down after 24 minutes, one could be forgiven for changing the channel to find something more competitive. However, if you did that you missed one of the greatest comebacks in Heineken Champions Cup history.

A try before the interval from Mike Haley reduced arrears to 12, but no one could have foreseen what was to come. Fly-half JJ Hanrahan chipped away at the lead early in second period – on his way to a mammoth 24 points – as the gap slowly closed.

With 10 minutes remaining, Clermont were punished at a lineout for dangerous play – Tibaud Lanen sent to the sin bin. Munster capitalised from the resulting penalty, mauling their way to a CJ Stander try to complete the comeback.