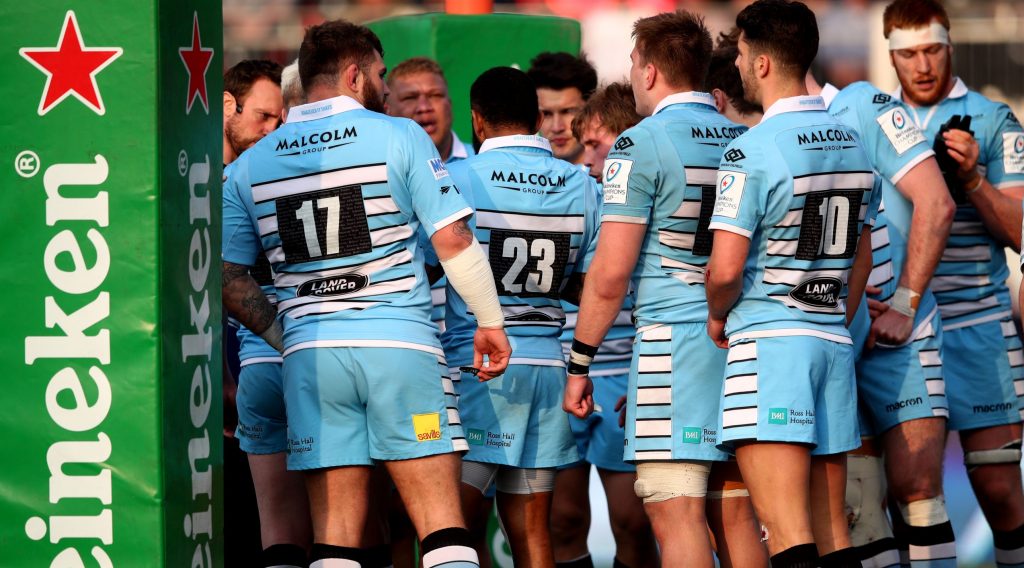 We continue our look at Pool B of the Heineken Champions Cup by focusing on Glasgow Warriors, who will be attempting to qualify for the quarter-finals for the third time in five years.

Glasgow came second behind Exeter Chiefs in Pool 2, but they finished 10 points adrift of the eventual champions after winning only half their six games. However, they did score a notable 27-24 victory at La Rochelle and hold Exeter to a thrilling 31-31 draw at Scotstoun.

Danny Wilson: The Englishman coached at three of the four Welsh regions – Dragons and Scarlets as forwards coach, and Cardiff Blues as head coach – before switching to Scotland, first as the national team’s forwards coach and then to the Warriors, whom he joined in June 2020.

One of the best ever?

Glasgow have been handed an immediate chance to go one better against Exeter Chiefs, who beat them 34-18 at Sandy Park last season before the draw at Scotstoun. Lyon, their other Pool B opponents, are also familiar foes for the Warriors, who beat them twice in 2018/19.