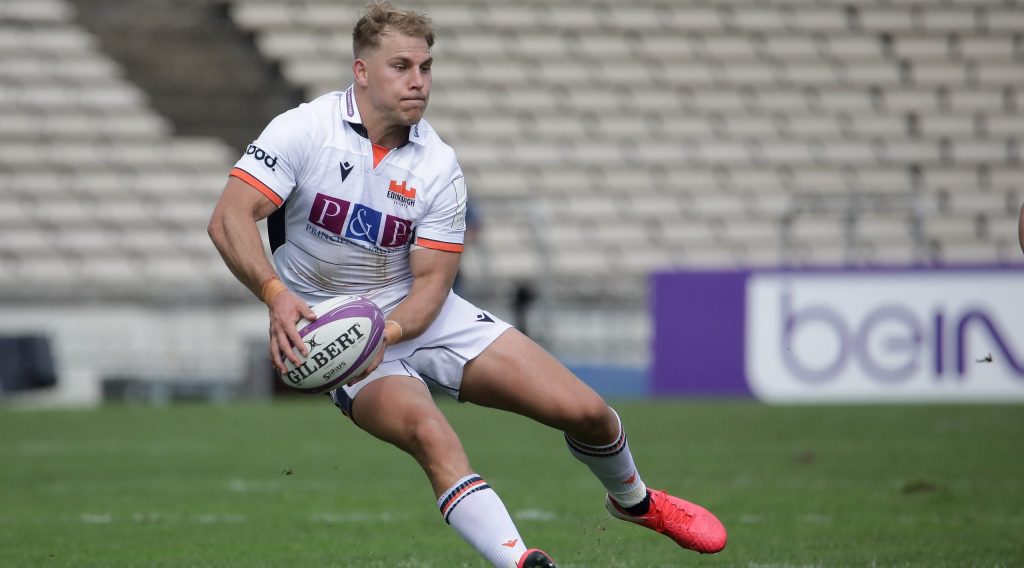 The South African-born playmaker, who is in line to feature in the Scottish region’s Heineken Champions Cup opener against La Rochelle next weekend, recently completed his three-year residency to qualify for the national team.

Stuart Hogg, who was part of Exeter Chiefs’ Heineken Champions Cup-winning squad last season, will captain the side from full-back to claim his 80th Scotland cap.

Glasgow Warriors duo Zander Fagerson and Huw Jones, who will face Exeter in their Heineken Champions Cup opener on December 13, return to the starting line-up.

How do you see your side getting on in Round 1 of the #HeinekenChampionsCup? 🤔

Follow the link for all the fixture details ➡️ https://t.co/SPJVXWcyUY pic.twitter.com/Z0ABRqPgF9

Scarlets’ Blade Thomson replaces the injured Hamish Watson in the back row, while Duncan Taylor will line up at inside centre.

Edinburgh wing Darcy Graham is also recalled for the final game of the Autumn Nations Cup on Saturday, with players set to return to their respective clubs ahead of the return of Europe’s elite club competition next weekend.

Ireland head coach Andy Farrell has handed a return to four-time European Cup winner Johnny Sexton, who reunites his half-back partnership with Munster scrum-half Conor Murray. Sexton’s clubmate Robbie Henshaw is also back in the starting XV at inside centre.