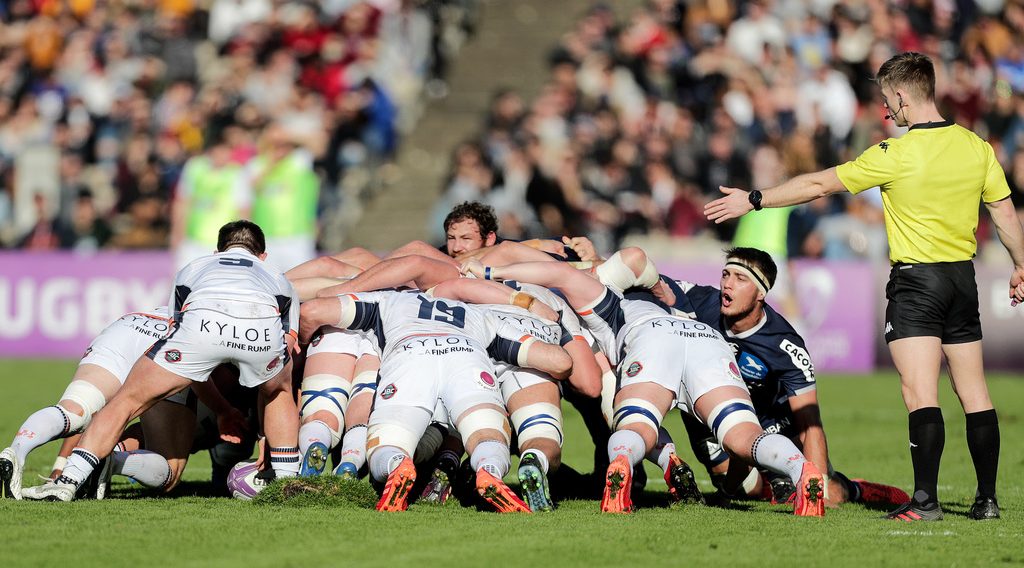 Edinburgh Rugby return to the Heineken Champions Cup this season after a spell in the Challenge Cup so we have taken an in-depth at all things at the Scottish region.

Edinburgh enjoyed a terrific 2018-19 campaign, coming through a tight pool ahead of Montpellier as winners, securing a home quarter-final at BT Murrayfield. However, they were beaten 17-13 by Munster Rugby in a dramatic last eight clash. The Scottish region reached the Challenge Cup final in 2015 but were beaten 19-13 by Gloucester Rugby.

Edinburgh reached the Challenge Cup quarter-finals last season, having finished second in Pool 3. That meant an away trip to Bordeaux-Begles where they were beaten 23-14.

The last time @bathrugby and @scarlets_rugby met in European action, we were treated to this absolute WORLDIE 😍

Excited for a rematch this season? pic.twitter.com/Gu5uc5U0a1

Richard Cockerill has spent the last 15 years at various head coaching role, with 12 years between 2005 and 2017 at Leicester Tigers, guiding them to domestic success and also European final heartache, being beaten by Leinster in the 2009 European Cup final. He then spent a short period at RC Toulon before leaving the French club and moving to Edinburgh.

Edinburgh will face 2019 Challenge Cup finalists La Rochelle and Sale Sharks, who the French side defeated in the semi-finals of the same competition.