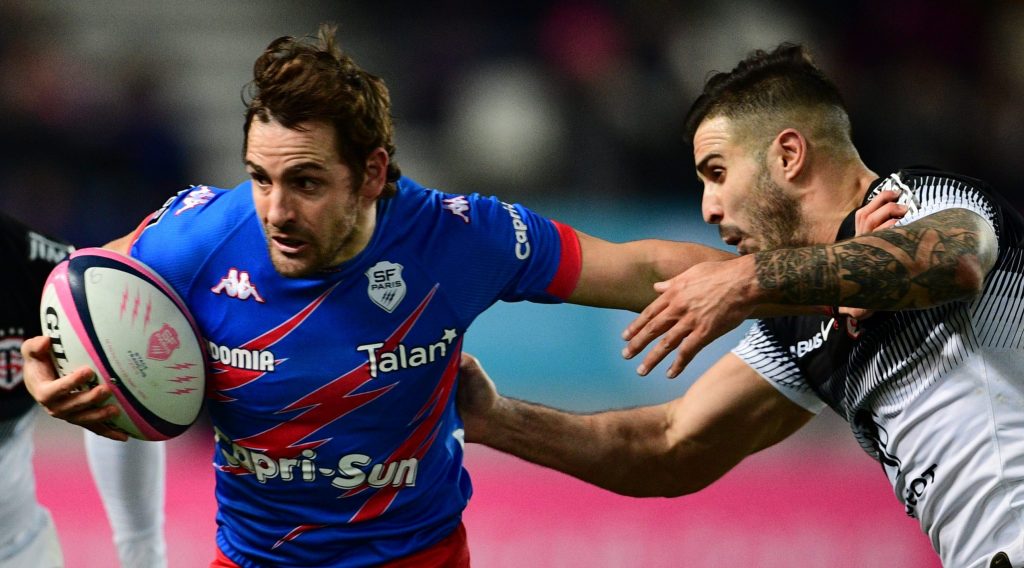 Stade Français Paris fly-half Nicolas Sanchez scored all of Argentina’s points to inspire his country to their first ever victory over New Zealand on Saturday.

Sanchez, who has made most of his 20 European appearances in the Challenge Cup, notched a try – which he converted himself – and kicked six penalties as he guided Argentina to a 25-15 win in Sydney.

The 32-year-old created the opening for his try in the first half with a chip ahead that caused mayhem in the New Zealand defence, before he collected a fly hack from Rodrigo Bruni to score under the posts.

The converted try, plus three Sanchez penalties, gave Argentina a 16-3 half-time lead and the fly-half continued to be clinical from the tee in the second period, slotting a further three penalties.

He was joined in the victorious Argentina side by two Stade Français team-mates in captain Pablo Matera and Marcos Kremer, both members of a powerful pack. 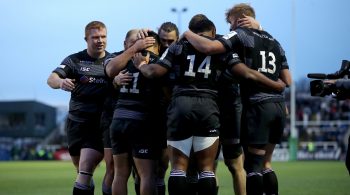