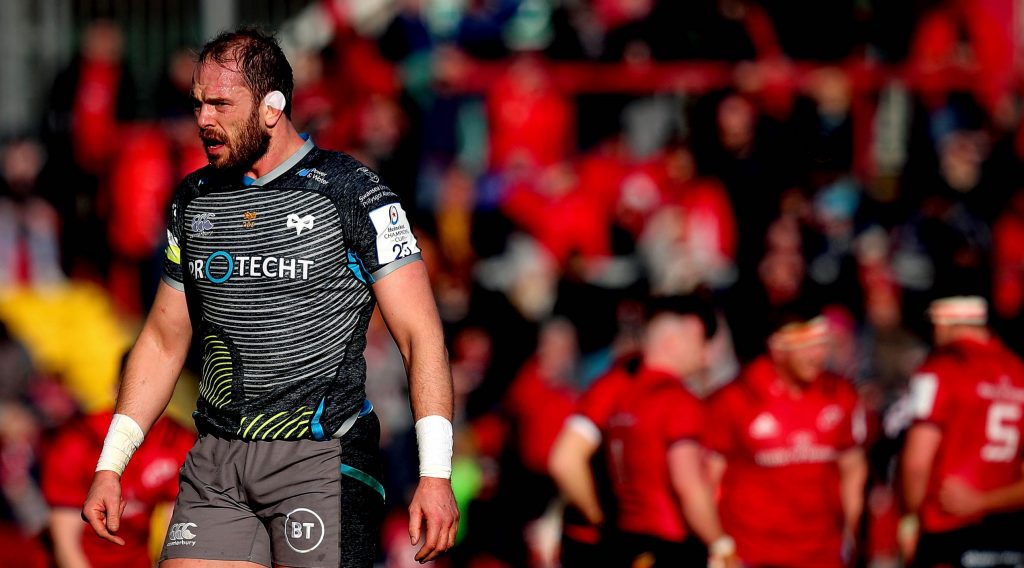 The Welsh lock, who has made 63 European appearances, will overtake All Blacks legend Richie McCaw in playing his 140th game for Wales to add to the nine caps he has won for the British and Irish Lions.

He is joined in the Welsh starting XV by two other Ospreys in flanker Justin Tipuric and centre Owen Watkin, as well as Cardiff Blues debutant Shane Lewis-Hughes, prop Rhys Carre and wing Josh Adams.

Leicester Tigers scrum-half Ben Youngs will make his 100th appearance for England when they face Italy in a crucial Six Nations clash in Rome, while clubmate Ellis Genge is on the replacements’ bench.

Worcester Warriors centre Ollie Lawrence will win his first cap for England if he comes off the bench, having impressed in the Challenge Cup this season when scoring a first-half hat-trick in just 10 minutes against Enisei-STM in January.

Here's how #ChallengeCupRugby will work next season, including who's already qualified ⤵️https://t.co/Xo5xalQ53b