Vote now for Champions Try of the Season! 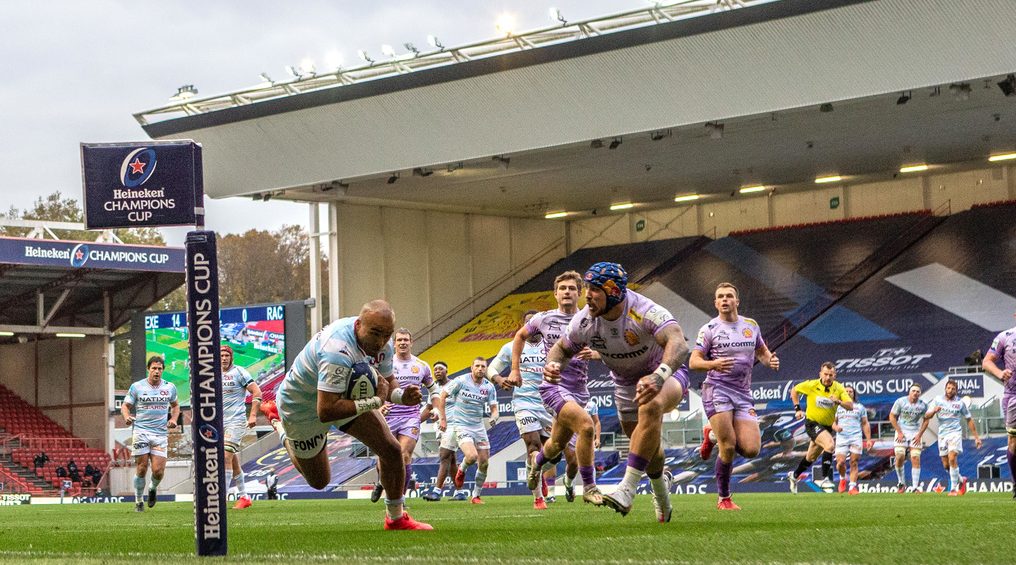 Now you can vote for your top score of the season with the chance to win a top rugby prize.

The choice comprises each Champions Try of the Round from the six pool-stage rounds, plus those from the quarter-finals and semi-finals. In addition, we’ve included Simon Zebo’s first try for Racing 92 during Saturday’s dramatic final. The Irish flier got on the end of a brace of Finn Russell passes to score twice.

The winning Champions Try of the Season will be determined by a combination of fans’ votes and our rugby expert. Fans can choose from:

Enter your votes by clicking HERE.

If you need to remind yourself of the previous Try of the Round awards, please click HERE. 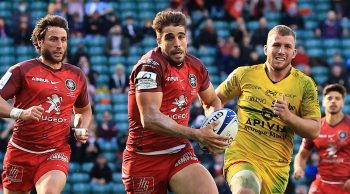 Vote for your Champions Try of the Season!