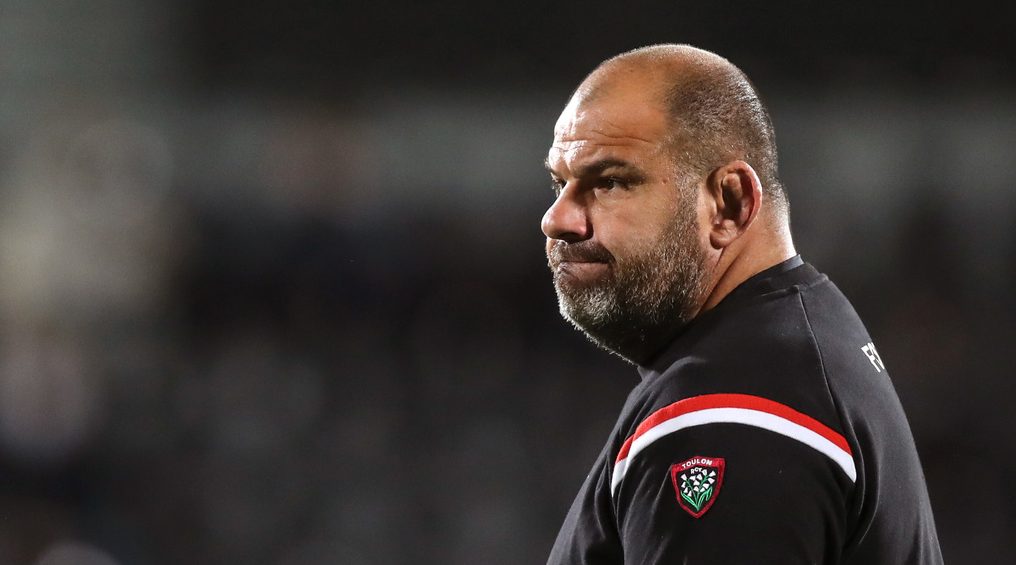 RC Toulon head coach Patrice Collazo has said he is “disappointed” to have been beaten in Friday’s Challenge Cup final but had no complaints and admitted that Bristol Bears deserved their success.

The French side fell 10-0 down but did hit back to lead by six at the break, before being reeled in and eventually beaten by a rampant Bristol Bears side.

“The disappointment is immense,” said Collazo. “I am disappointed for them because what they did today, beyond the gaps and mistakes was huge. Even after conceding a 100-metre try after ten seconds, they managed to get back and lead at half-time.

“We were beaten in the second half. We lost on mistakes and Bristol immediately took points so I’m really disappointed and sad for them but we have very solid foundations for the future.

“I have no complaints to make to the players. They gave themselves the means to win it but Bristol deserved this victory as they put out a huge performance.

“We pushed them onto the ropes but we missed the target.”

"We trusted the system. So proud of the boys!"

"There was just a feeling in that group!"