EPCR given permission for 1,000 fans to attend Challenge Cup final 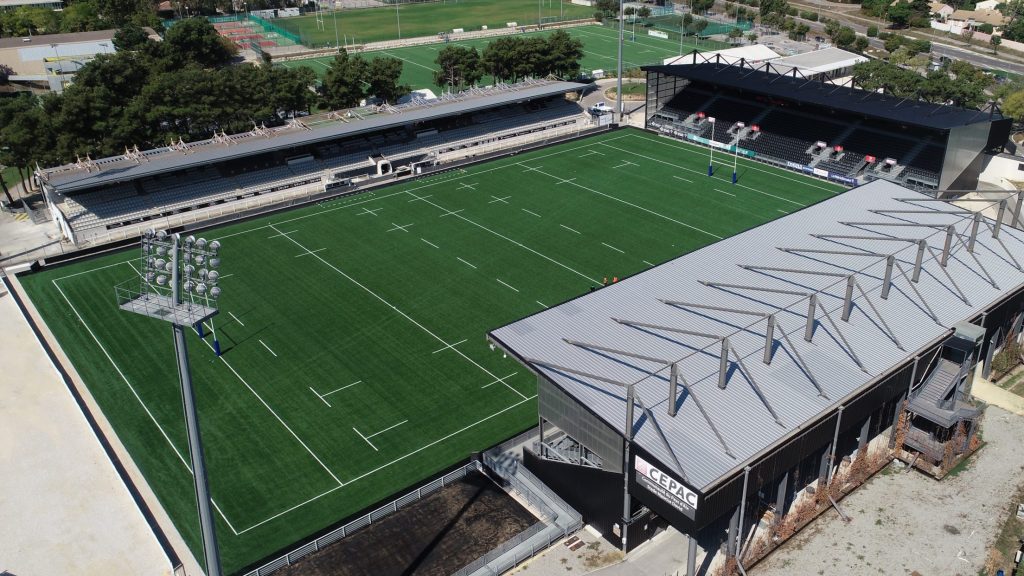 A limited number of fans will be able to attend the Challenge Cup final after authorities in the Bouches-du-Rhône department granted EPCR permission to sell 1,000 tickets for the showpiece match in Aix-en-Provence.

EPCR is committed to ensuring that all matches in its tournaments are staged in line with public health guidelines in order to prioritise the safety of stakeholders, and the advice for supporters hoping to attend Friday evening’s final between Bristol Bears and RC Toulon at Stade Maurice-David is that they should not travel long distances.

Tickets are available in two categories, starting at €40, and can be purchased from 19.00 on Monday, 12th October on Provence Rugby’s ticketing platform. 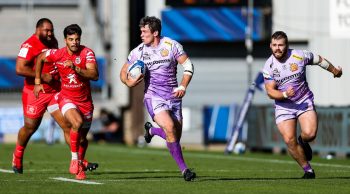