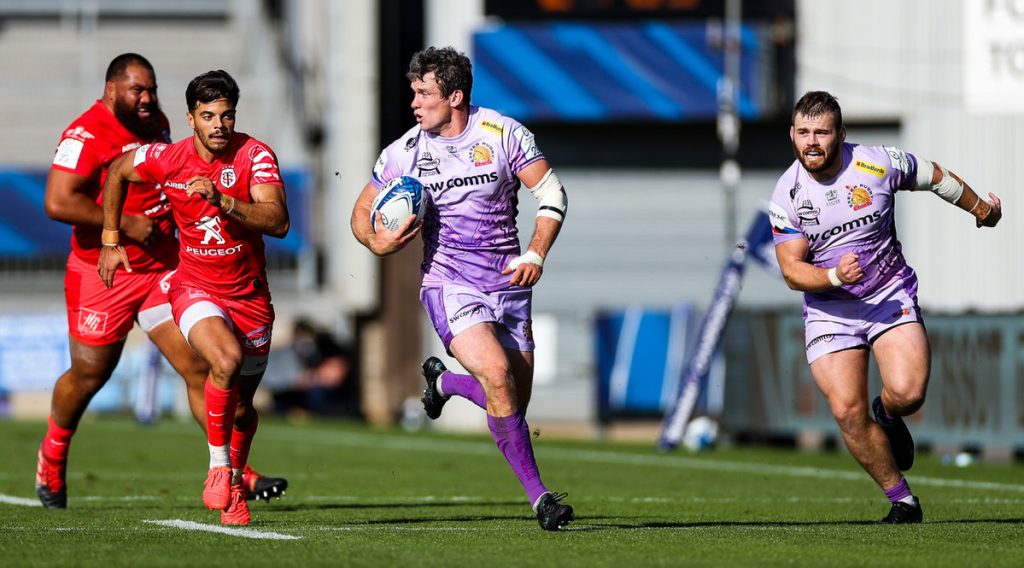 In concluding the 2019/20 season of both the Heineken Champions Cup and European Rugby Challenge Cup, EPCR is taking a number of steps to make sure that fixtures can take place in the safest possible environment for all concerned.

To minimise risks related to the spreading of infection and bearing in mind the varying restrictions in different territories and localities, EPCR has been working with League and Union bodies to organise the finals on 16-17 October, in Aix-en-Provence and Bristol. The answers to questions frequently asked by fans since the semi-final matches will clarify the decision-making process.

Q: What factors were taken into account when selecting venues for 2020 Finals?

A: Of primary importance in an ever-evolving situation presented by the COVID-19 pandemic is to minimise the cross-border travel in order to limit the risks to health and to the fixtures being played. At the same time, every effort is made to remain faithful to the principles of sporting equity that are at the core of the tournaments, so that they are not played at the home ground of either of the participating clubs if there is an option to do so safely. The EPCR Board resolved to move to a system for the Finals that has served the Heineken Champions Cup semi-finals well in recent years and that is to play the match at a neutral venue in the territory of the club with the highest-ranking from the Pool Stage. That meant that we looked for appropriate venues in surrounding areas in France for the Challenge Cup and in England for the Heineken Champions Cup, which we did through the LNR and Premiership Rugby respectively and with their full backing and support.

Q: Why was Marseille not a consideration for the finals, but the Challenge Cup is being played in Aix-en-Provence?

A: The finals in Stade Vélodrome, Marseille will be a festival of rugby for fans when it can take place but we couldn’t wait until three weeks before the matches to postpone that event and know who would play the finals when we had almost 75,000 tickets sold across the two finals. So, we delayed the decision so that if we had finals between clubs in the same country, for example, travel for the match could be minimised further. In the event, working with the LNR, Aix-en-Provence was identified as a suitable and appropriate venue for a match that will likely be played behind closed doors.

Q: Why did you choose Aix-en-Provence which is in a COVID red zone?

A: In the context of fluctuating situations, where the subject of the red zone is itself bound to evolve over the coming weeks, we have moved forward with the likelihood of a final played behind closed doors, so as not to take any risks. However, if the health situation were to improve in due course, we could envisage welcoming spectators.

A: The principles of a final are to play at a neutral venue, so whilst considered, it would only have been an option had every other potential avenue been exhausted. Both matches will be played in suitable venues with one club not having to cross borders and for that, we thank Provence Rugby, Bristol Bears / Bristol Sport, the LNR and Premiership Rugby for their valuable support.

Q: With the match likely to be behind closed doors, wasn’t this decision taken at the expense of commercial revenues?

Q: And what about the fans?

A: The fans are the lifeblood of European club rugby tournaments and EPCR cannot wait to have them back on a regular basis in the stadium. As responsible tournament organisers, we first have a duty of care to all stakeholders to conclude the tournament in the safest way possible and have engaged with the leagues and local authorities to find a solution in a very difficult situation. We hope that everyone who loves rugby is still able to enjoy the finals through the comprehensive broadcast coverage around the world and will be ready to return as soon as measures limiting the spread of the COVID-19 pandemic allow. 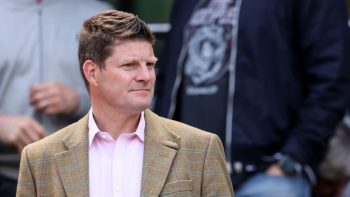