Ryan says Racing will be prepared for ‘ambitious’ Saracens 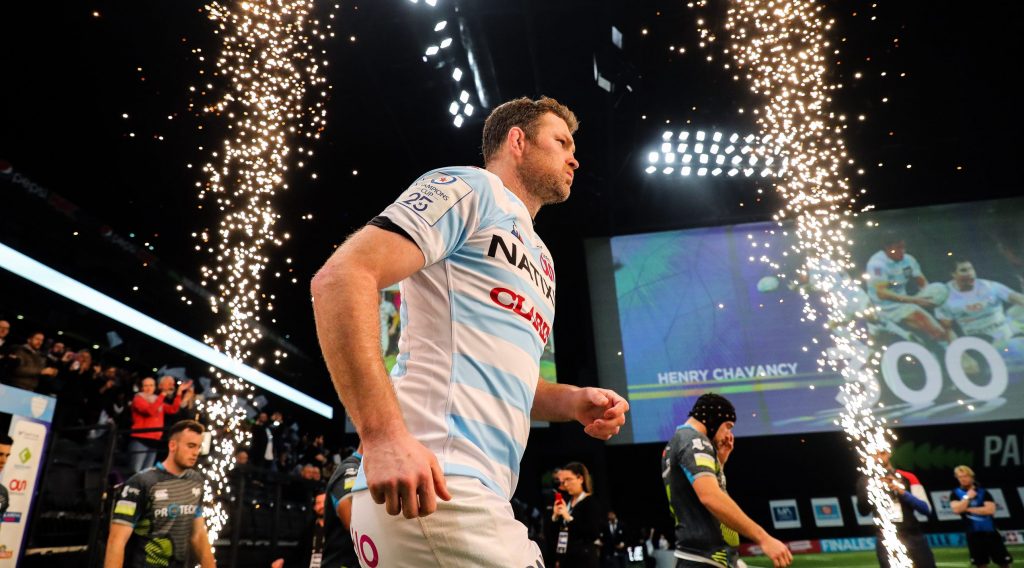 Racing 92 lock Donnacha Ryan has said his side will be prepared for the threats posed by an ambitious Saracens side when they face off in the Heineken Champions Cup semi-finals this afternoon.

Saracens pulled off a shock 25-17 success over previously unbeaten Leinster Rugby in last weekend’s quarter-finals, setting up a clash with the 2018 finalists in Paris today.

And Ryan – who has tasted success in the Heineken Champions Cup with Munster in 2008 – has said he wasn’t shocked by the English side’s win, having already had two tussles with the defending champions in Pool 4 earlier this season.

“I wasn’t surprised [about the result] as we’ve played them twice,” said the 36-year-old. “They are very organised and have a great culture in the camp. I was a little shocked they got such a good start but they have got a lot of guys who have played a lot of big games and international rugby.

“They have got a lot of ambition and a point to prove with a few of the guys giving it up at the end of the season.

“It was a tough game over there despite the red card [in Round 6]. They put the pressure on us and used the wind very well.

“They were so smart with a man down and they really did apply the pressure as well as having a really good line-out maul. They did a bit of a job on us with the kick pressure.”

Check out all the details ⬇️https://t.co/IOSs5az0SR

Ryan also highlighted the exciting nature of the Heineken Champions Cup and said that his side have put pressure on themselves to land a first European prize next month.

“It’s knock-out rugby, anything could happen,” Ryan added. “I felt like we were a bit unlucky in 2018 but I suppose that’s the beauty of the competition.

“Things are on a knife edge and often out of your control but that’s why everyone watches it. This group is really building towards excellence and we are really focused on Saracens.”

“We put a lot of pressure on performing at the highest level and the building of our squad depth has been huge. I think we have learnt that from previous years.

“The young guys have ambitions to win every game and that’s what is exciting to me.”

You can watch this afternoon’s clash on Channel 4, BT Sport, Virgin Media, beIN SPORTS and FR2 from 13:00 (UK and Irish time).