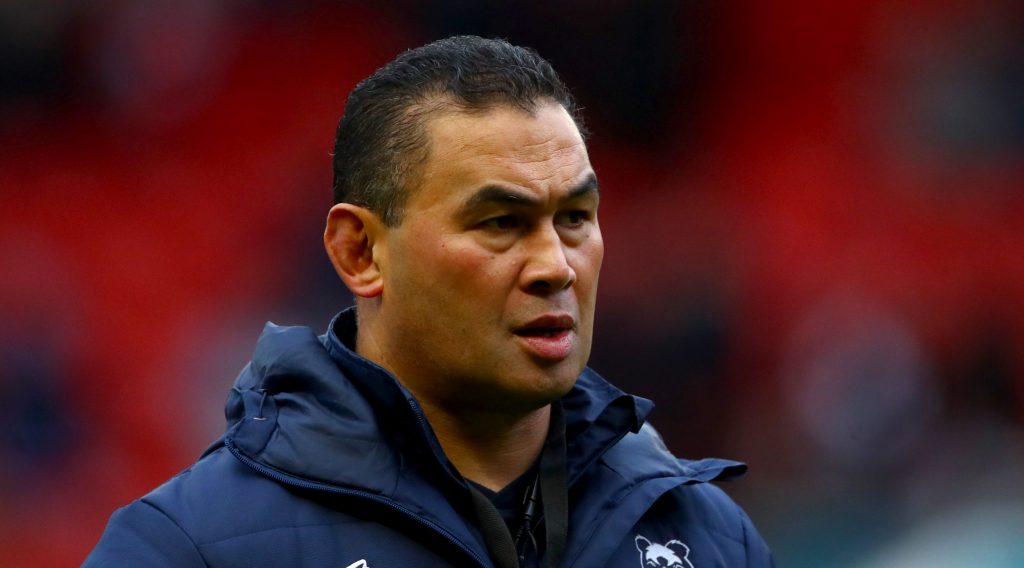 The knowledge that Bristol Bears have a home semi-final in the European Rugby Challenge Cup if they beat Dragons in Friday night’s quarter-final at Ashton Gate has put “a spring in the step” of the English club’s preparations this week, according to head coach Pat Lam.

Bristol have only reached one previous Challenge Cup semi-final – in 2000, which they lost 51-27 at Pau – but they topped Pool 4 after a six-match unbeaten run to secure a No.2 seeding.

“The excitement of the guys has gone up another level,” Lam told Bristol’s website. “To come into a knockout rugby game, with the opportunity that, at the end of that final whistle, you can go into a home semi-final, it’s huge for the club, but also the players.

“I think the players recognise the work that we did to put ourselves in this situation – they certainly don’t want to waste that opportunity and want to be at their best.

“So, coming in Monday after the game against Wasps, the boys that didn’t play brought a lot of energy and it was a great session. This whole week there has been a spring in the step.”

🐲 @samdavey1993 is prepared to play from anywhere 👌

Friday’s match has an extra flavour for Lam, as he faces friend and former teammate Dean Ryan, who is director of rugby of the Welsh region.

“Dean is a great man, a great coach and the teams he coaches are certainly reflective of who he is – a good man and tough,” Lam said.

“So, there’s no doubt we’ll see that on Friday night. They will be well prepared. They’ve had a couple of weeks to build up for this game, probably longer, so we’re under no illusions.

“People put us as favourites because we’re at home, but we’re under no illusions of what we face and we’re making sure we’re prepared for that. Being able to bring, and control, our game is crucial.” 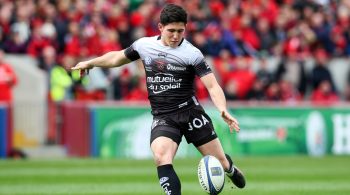 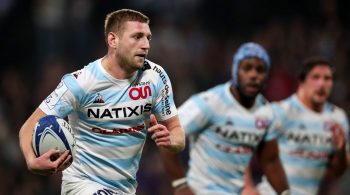