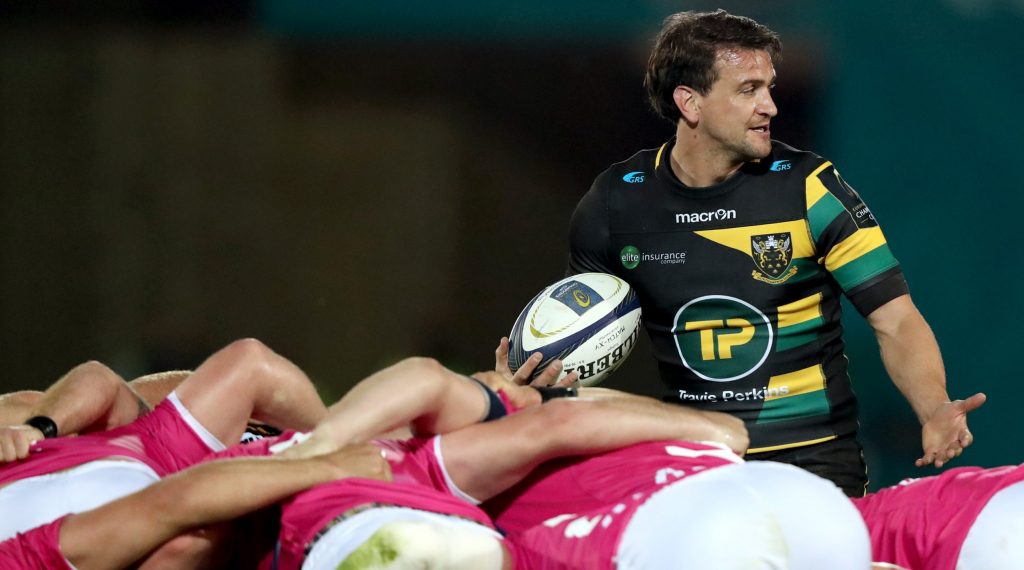 Speaking exclusively to the Champions Rugby Show, the two-team European Rugby Challenge Cup winner believes a quick opening is the only way for Northampton to halt the Chiefs’ bandwagon after their six wins from seven games since lockdown.

“You’ve got to play them a little bit at their own game really,” said Dickson, who played 61 of his 73 European games for Saints. “You’ve got to try and keep hold of the ball as long as possible.

“Every time I played against them, we started really well and got on the scoreboard. We then made them play a wide game and they can play a wide game, but it’s such a difficult game to play wide, wide all the time. If they’ve got to play wide, people like Rory Hutchinson can get interceptions.

Click HERE to listen to the Champions Rugby Show and make sure you tune into this weekend’s Heineken Champions Cup quarter-finals on BT Sport, Channel 4 and Virgin Media.