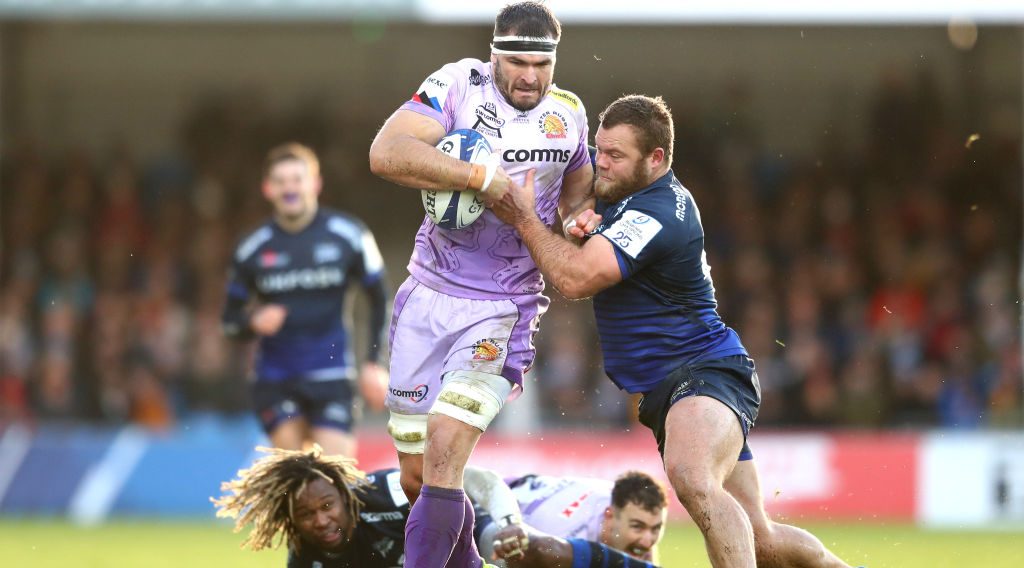 Both teams opt for youth in their last game before their European encounters, with Saracens due to travel to Dublin to face Leinster Rugby next Saturday and Exeter entertaining Northampton Saints on September 20.

Sarries include 12 academy graduates in their 23-man squad for the game, with Janco Venter making his Premiership debut in the back row and centre Harry Sloan coming into the Saracens XV for the first time.

📣 Set those alarms NOW – the #HeinekenChampionsCup is BACK IN ONE WEEK! 📣

Which team and which player are you most excited to back in European rugby action? pic.twitter.com/FXSCrE43GA

Meanwhile, prop Alfie Petch and Argentinian winger Facundo Cordero are among the names making their first start for the Chiefs as director of rugby Rob Baxter changes the entire XV who beat Gloucester 35-22 last Wednesday, with England international Don Armand skippering the side.

As for Northampton, director of rugby Chris Boyd has introduced 13 fresh faces into the Saints squad, with the aim of trying to halt a run of four straight Gallagher Premiership defeats, at European Rugby Challenge Cup quarter-finalists Leicester Tigers.