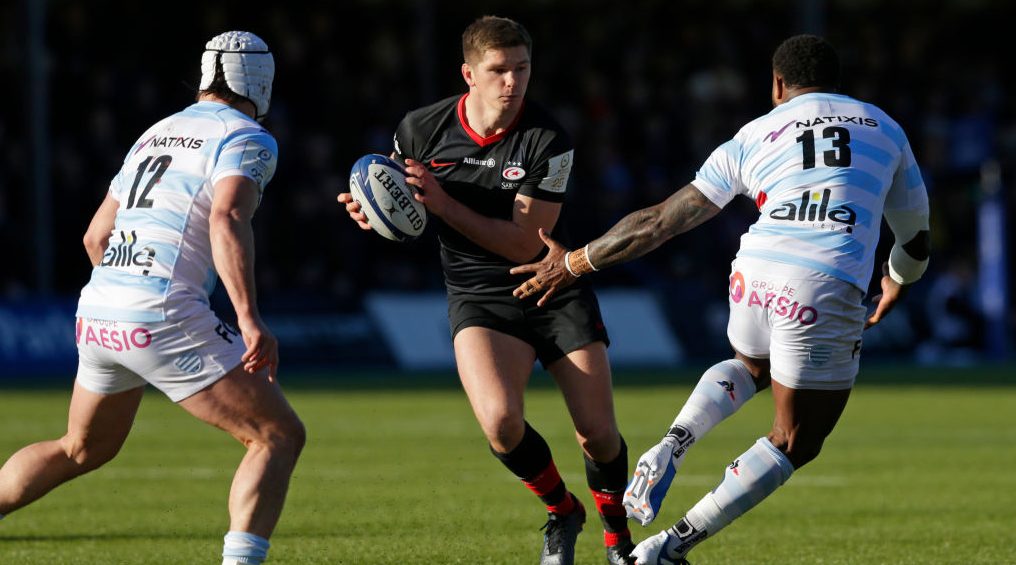 England captain Owen Farrell has been ruled out of Saracens’ Heineken Champions Cup quarter-final against Leinster Rugby in Dublin on September 19, after being handed a five-match suspension by an independent panel last night.

The Sarries fly-half was banned for his red card in his club’s 28-18 home defeat by Wasps in the Gallagher Premiership last Saturday for a dangerous tackle on Wasps’ Charlie Atkinson.

The 28-year-old British and Irish Lion, a three-time European champion with 17 points from two Heineken Champions Cup appearances this season, finishes his ban on October 5.

What was his finest moment in Heineken Cup action? 🏉 https://t.co/CebjBtrGFR

They continue their build-up this evening, when they travel to Sale Sharks in the Gallagher Premiership, before hosting fellow Heineken Champions Cup quarter-finals Exeter Chiefs on Sunday.

First, Exeter, who entertain Northampton Saints in the last eight on September 20, bid to extend their 10-point lead at the top of the Premiership this evening, when they play Gloucester Rugby at Sandy Park.