‘Innovative and exciting’ EPCR formats for 2020-21 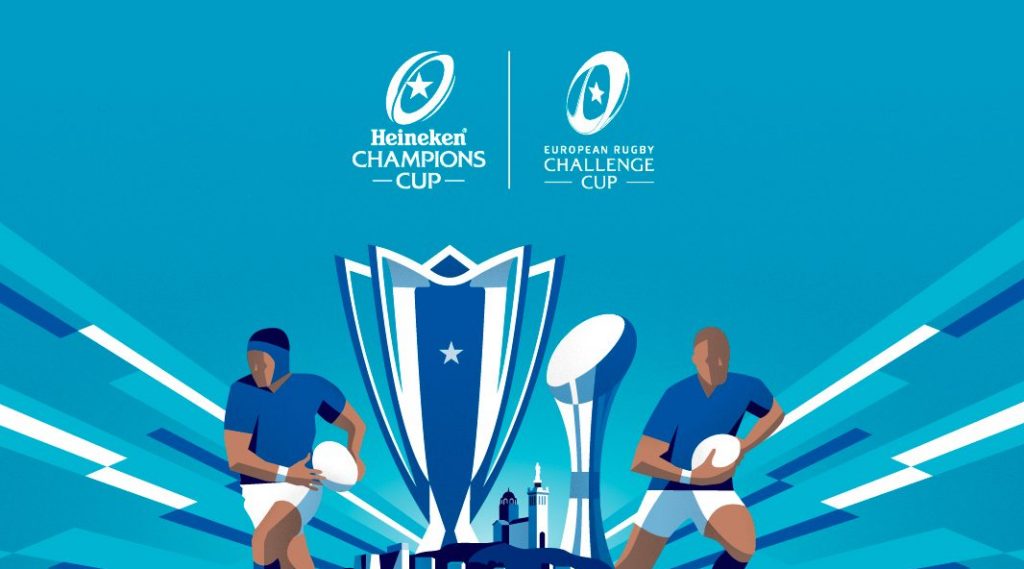 Europe's elite club competitions will have a new format next season

The 2020–21 Heineken Champions Cup will be competed for by 24 clubs, comprising the eight highest-ranked from the Gallagher Premiership, Guinness PRO14 and TOP 14.

The clubs will be divided into two pools of 12 via a draw and the tournament will be played over eight weekends, with four rounds of pool matches being followed by a knockout stage of home and away quarter-finals, one-leg semi-finals and then the final in Marseille on May 22, 2021.

The four highest-ranked clubs in each pool will qualify for the Heineken Champions Cup quarter-finals, and the clubs ranked numbers 5 to 8 in each pool will compete in the knockout stage of the Challenge Cup, keeping the European adventure alive for 16 clubs.

These one-off changes have been well received by Halliday, who highlighted the added importance of every pool–stage match in the four-game format.

“I think when people look at the new format, they will be excited by it,” Halliday said. “No tournament was going to look quite the same, but I think what the leagues and EPCR have come up with is a really innovative and powerful story within a tricky season ahead.

“I think the major visible change will be the fewer pool stage matches. In previous years, teams have lost one or two matches and still qualified, but that isn’t going to happen this time, because the two home and away matches are going to be extremely testing.

“Even losing one match may be one too many and there’s a real narrative to that. The games themselves will assume much more importance and when you get into the quarter-finals, you have home and away matches.

“The quarter-final weekend was already an integral part of the rugby calendar, so this will just add to that, because it’s not all over if you lose your first quarter-final.

“It’s an incredible amount of work behind the scenes to make these games safe and playable with all the logistics.

“I think the season will be more exciting and people will embrace it, I’m sure. Pitting the best teams in Europe against each other in a shortened format will be very dramatic. We are all looking forward to it and I hope fans are too.”

“We have a very exciting format including home and away quarter-finals,” Gaillard said. “It was unfair to qualify six clubs on the basis of an incomplete championship, so we’ve created this new format of 24 teams in the Heineken Champions Cup to include eight teams from each league, but all that on a one-off basis.

“Usually, our tournaments are played over nine weekends, but with this season’s final taking place on what would’ve been Round 1 of next season, we’ve had to reduce down to eight weekends to fit everything in.”

The tournament will be played over eight weekends with four rounds of matches in the preliminary stage and again, clubs from the same league will not play against one another.

“We’ve also created an innovative and exciting format in the Challenge Cup,” Gaillard added. “It will involve a 14-team pool stage round and then a round of 16 played in a straight knockout format, featuring the eight qualified clubs and eight clubs dropping down from the Heineken Champions Cup, whose European adventure will continue.

“The matches will be based on league classifications, so there will be no need for a pool draw. We can tell the fans the fixtures quicker than ever before.

“Both competitions are going to be hugely exciting and intense, and although we have had to change due to COVID-19, we feel that that the Challenge Cup is an opportunity for players, clubs and, most importantly, the fans.” 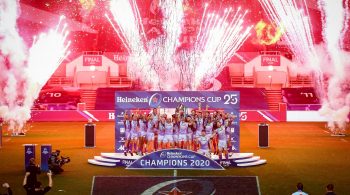