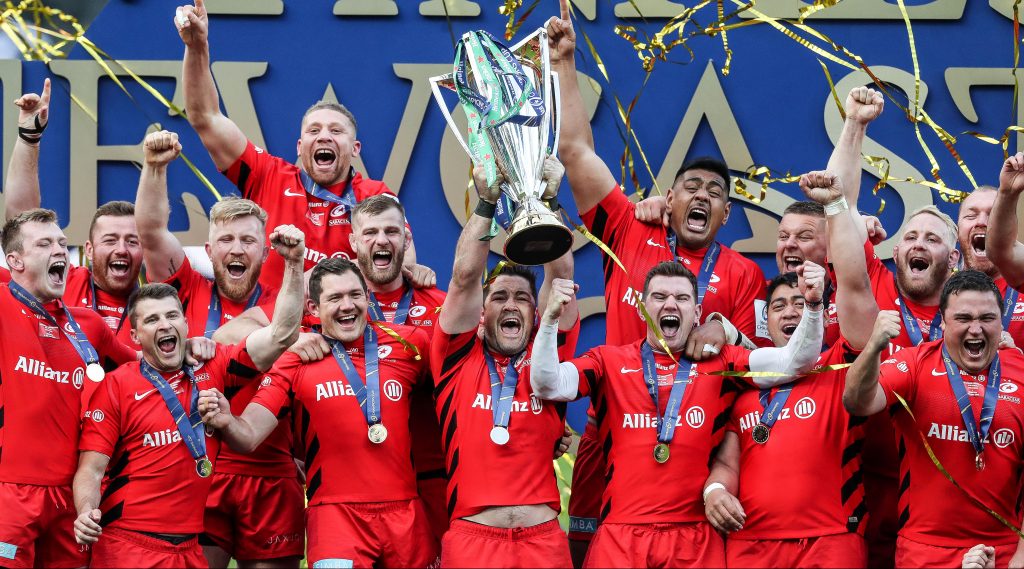 With the Heineken Champions Cup quarter-finals just around the corner, we are taking an in-depth look at all eight sides who will be competing for a spot in the showpiece final in October and today it is Saracens’ turn to come under the microscope.

Saracens had a difficult path to the quarter-finals from Pool 4, having been blown away 30-10 by Racing 92 in Round 1 in Paris. They bounced back with three wins in their next four matches before bagging the No.8 seeding and final last-eight spot with a dramatic 27-24 win over Racing at Allianz Park despite being a man light for 50 minutes.

Saracens have an outstanding recent record in Heineken Champions Cup quarter-finals, winning six of their last seven. Prior to 2012/13, though, they made the last eight just twice and lost one of those quarter-finals.

Sarries have been the form club in Europe since 2014/15, winning the Heineken Champions Cup three out of four times, with their only failure coming in 2017/18, when they lost to Leinster Rugby in the quarter-finals. They also appeared in the 2014 final, but went down 23-6 to RC Toulon.