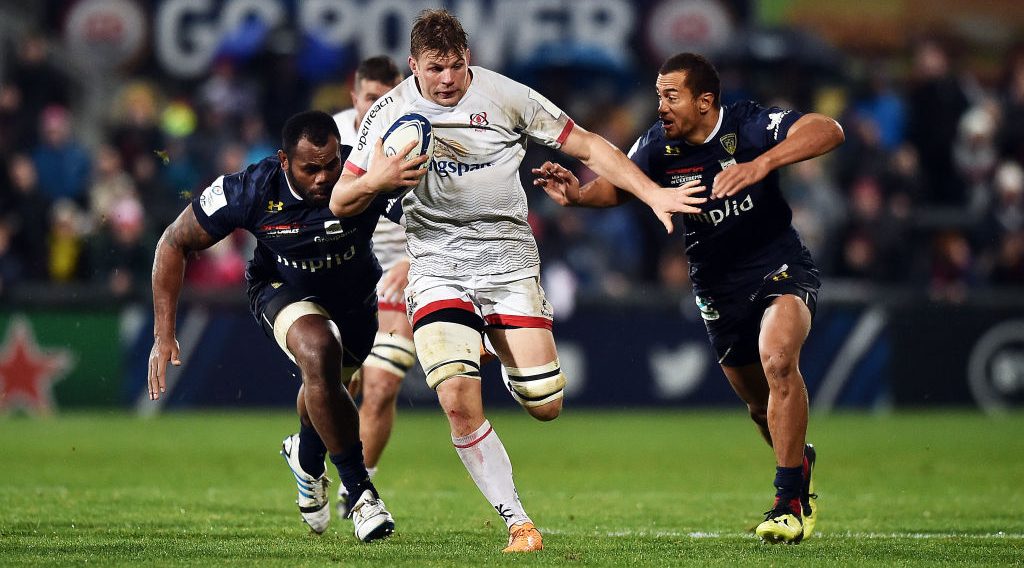 When EPCR announced the new dates for the Heineken Champions Cup quarter-finals, Ulster Rugby back-row forward Jordi Murphy admitted there was a sigh of relief that went around the Kingspan Stadium.

It was back in January that the Irish province had sealed their last-eight trip to Toulouse by finishing second in Pool 3.

“It’s great to have a date now against Toulouse,” the Irish international told the Ulster site of the September 20 fixture at Le Stadium.

“Things were up in the air for quite a while – but we booked our place in the QF months ago, so it’s great to have something to work towards and hopefully we can get the job done over there.”

🗣 As the senior team makes a #ReturnToRugby, we spoke to @Jordimurphy on how it feels to be back training together at @KingspanStadium and what it is that players are most looking forward to in the months ahead.

Murphy, an ever-present in Ulster’s passage to the quarter-finals, cannot wait to return to competitive action after the coronavirus-enforced lockdown.

“I’m looking forward to playing again,” he said. “With a couple of games in mind now – including Connacht and Leinster in a couple of weeks’ time – it is really exciting.

“We finished the season pretty abruptly, so I’m looking forward to getting back into it, and just knowing there are plenty of games to be played is pretty exciting.”

Disappointing news today that @adamsbyrne and @JamesRyan126 have been ruled out for several weeks.

Meanwhile, Leinster, who entertain Saracens in their quarter-final on September 19, will be without wing Adam Byrne and lock James Ryan for that game and any further ties, if the top seeds progress.

Ryan, who suffered a shoulder injury in training before the recent break, will be out of action for up to 10-12 weeks, while Byrne, who has a hamstring injury, will be sidelined for up to 12 weeks.