Guy Novès on Toulouse’s early success in the Heineken Cup 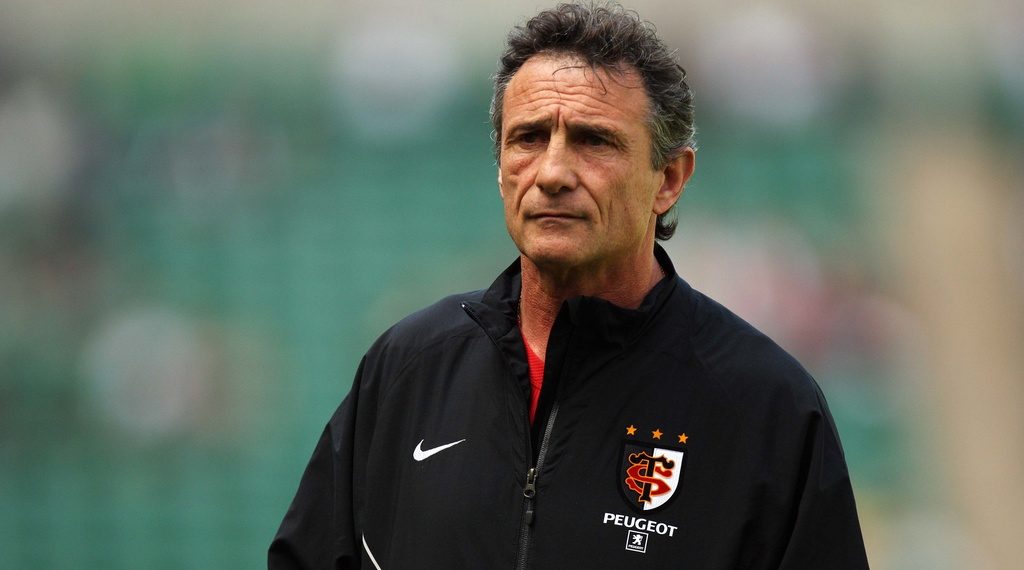 Former Toulouse and France head coach Guy Novès told the Heineken Champions Cup Rewind Special that he realised from an early stage that his Toulouse side were more than capable of winning the first European Cup in 1996.

Novès guided the French club to six European Cup finals, winning four of them, including the first edition in 1996, seeing off Cardiff 21-18 at Cardiff Arms Park after a nervy extra time period.

“I learned that Toulouse could compete with the best from other European nations, whoever they were, including all the British nations,” said the legendary head coach on tomorrow’s Heineken Champions Cup Rewind Special, set to go live at 18:00 UK and Irish time on ChampionsCupRugby.com

“I realised that we could win against Wasps, against Leicester, Cardiff, Munster, Ulster and the Scottish teams. We believed. We believe in our strength, but until you win, you never know.

“We always tried to improve our performance in order to not only be the best team in France, but the best team in Europe. And we felt that when this competition arrived – when I was in it, at least – there was a different atmosphere amongst the players.

“All the more so because the European Cup, and especially the pool phase, is played over a very short period of time; you lose one game in the European Cup and you’re already in danger. So, right from the start, we played almost every game before the knockout stage as if they were knockout games.

“It was important to win as soon as possible, whether you were at home or away. That was what taught us to open up away from home. For a long time, playing in those competitions was having to be at your best at home; it didn’t matter if you lost on the road, you had to win at home.

Tune in at 18:00 UK and Irish time on Wednesday for the full Heineken Champions Cup Rewind Special with Novès alongside Sir Ian McGeechan and Pat Lam.