Listen to Nigel Owens on the Champions Rugby Show! 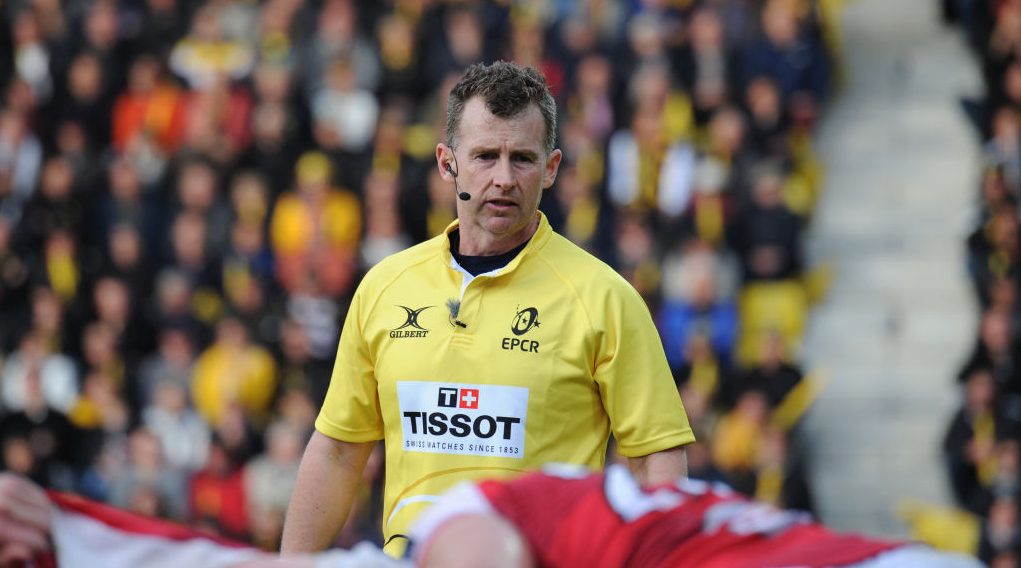 Listen to Nigel Owens on the Champions Rugby Show!

We have another European Rugby legend on the Champions Rugby Show this week in the form of leading referee Nigel Owens.

Regarded by many as the world’s finest official, Nigel Owens reveals his pride of having refereed over 100 European matches, including six Heineken Champions Cup finals.

The Welshman relives his favourite moments on the pitch, discusses the pressure of refereeing the best players on the planet and reveals why the game has given him so much.

He also discussed the thrill of refereeing in Europe’s elite club competition, saying: “It’s such a privilege really and an honour to be a part of this wonderful competition.

“It is something very special, those European weekends. You are away from Wales refereeing, travelling the day before and then after the match, myself and Derek Bevan always had a golden rule.

“He was my TMO for almost 100 matches but we would never travel back after the game, we would enjoy the hospitality afterwards no matter what city or country it is.

“It is one of my favourite weekends down to places like Toulouse and Clermont, Kingspan on a Friday night or Thomond Park on a European game is something special.”

To listen to the Champions Rugby Show with Nigel Owens, click HERE or listen via Apple Podcasts, Google Podcasts and Spotify.