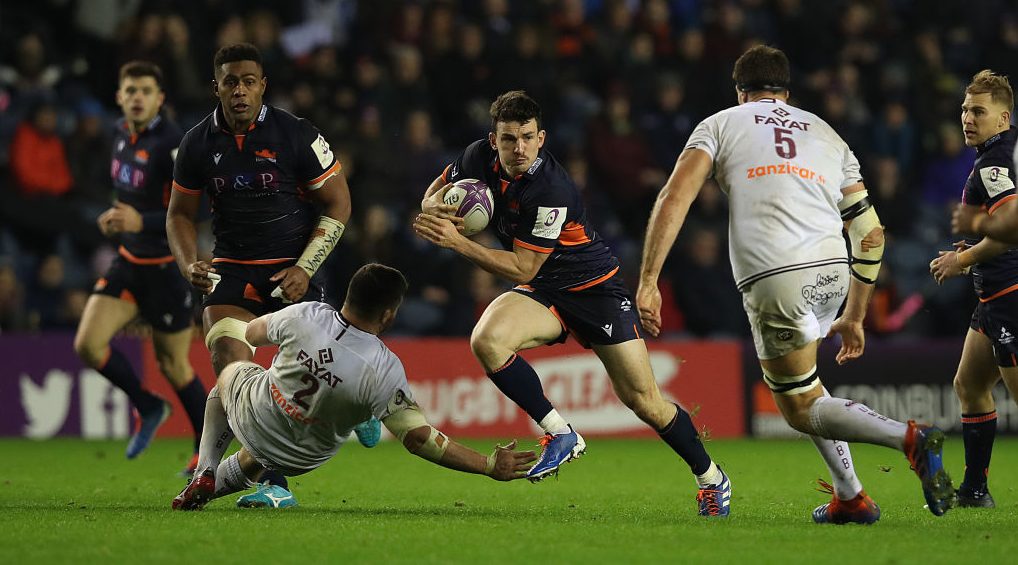 Since the new dates for the European Rugby Challenge Cup quarter-finals were revealed yesterday, it’s an appropriate time to look back at how the quarter-finalists made the last eight of the tournament.

RC Toulon and Scarlets will do battle for a third time this season in the quarter-finals, after the French club gained the No.1 seeding and Scarlets the final one.

Toulon were the only Challenge Cup team to notch a 100 per cent record in the pool stage, winning all six of their Pool 2 games, including both their matches against Scarlets, who needed a 33-14 bonus-point victory at London Irish in Round 6 to secure their spot in the last eight.

This quarter-final has the potential to be the tightest, as it pits the winners of Pool 5 (Leicester Tigers) and Pool 1 (Castres Olympique) against each other.

Both totalled 23 match points after losing one game apiece – Leicester 24-17 at Pau and Castres 31-17 at Dragons – but the English club took the No.4 seeding due to their better points difference (86-56).

Update on this season's #ChallengeCupRugby quarter-finals 📢

How much have you missed European rugby??

Bordeaux-Bègles and Edinburgh Rugby will also meet for a third time this season in the quarter-finals, with only a 16-16 Round 2 draw at Edinburgh spoiling the French club’s immaculate Pool 3 record as they racked up 221 points in their six games, the highest tally in all the pools.

Bordeaux beat the Scottish side 32-17 in Round 5, but that was Edinburgh’s solitary defeat and so they took the sixth seeding with the best match-points total (21) for a second-placed team.

Bristol Bears claimed the No.2 seeding with the best defensive record of the pool stage, conceding just 58 points as they dominated Pool 4, which they won by a massive 12 points. The only blot on their record was a 7-7 draw in dire conditions at Zebre Rugby Club in Round 6.

Dragons finished second in Pool 1, just three points adrift of Castres, after losing two games – 34-28 at Worcester Warriors in Round 3 and 42-14 at Castres in Round 5.