Listen to Ken Owens on the Champions Rugby Show! 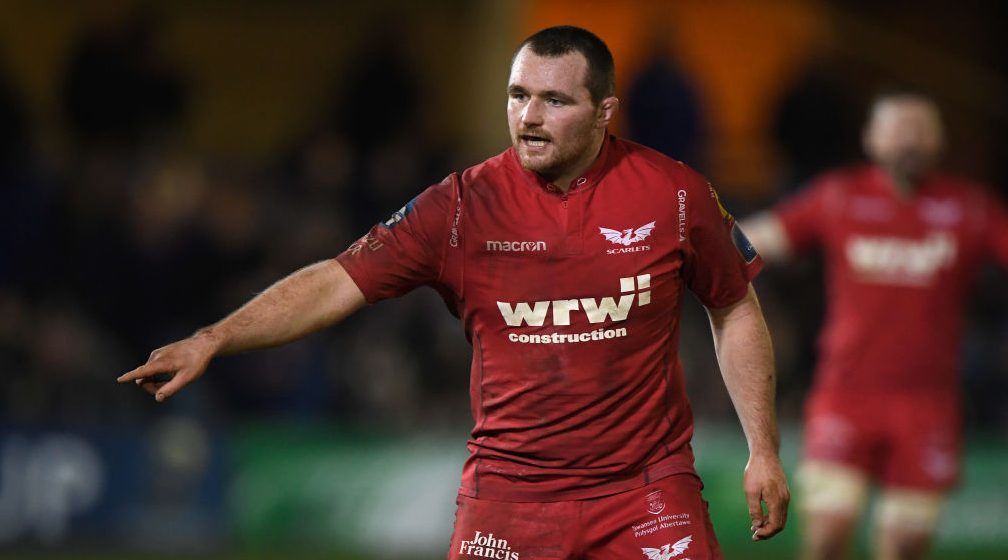 Scarlets legend Ken Owens is our special guest on today’s episode of the Champions Rugby Show as he discusses his European Rugby career, including the Welsh region’s run to the Heineken Champions Cup semi-finals in 2007 and 2018.

The Scarlets, Wales and Lions hooker Ken Owens reflects on his brilliant career – which is still going strong – as we celebrate 25 years of the Heineken Champions Cup.

The Sheriff discusses his heroes becoming his friends, that stunning win over Toulon in 2018 and whether he should have a pub built in his honour!

Speaking exclusively to the Champions Rugby Show, Owens told of his maiden Heineken Cup campaign: “We played a good brand of rugby, but there were probably two big turning points.”

“For Toulouse at home, our discipline that day was absolutely fantastic. We only gave away one penalty and got a great result, as they were favourites that season.

“Then we went out to Toulouse for a 1230 kick-off the week after and I think we were 30-odd points down at half-time.

“Luckily, Dav James scored a try right on half-time, which kept us in the game and probably took the pressure off a little bit. We just started playing and played some absolutely fantastic rugby. That kick-started our run that year and gave us a huge amount of confidence.”

To listen to the full Champions Rugby Show with Ken Owens, click HERE or use Apple Podcasts, Google Podcasts and Spotify.

You can watch all the ‘pre-match’ coverage from Scarlets v RC Toulon (2018) on Saturday from 17:00 (UK and Irish time) with kick-off at 17:45. The match can be found on ChampionsCupRugby.com and will be the 12th of our Heineken Champions Cup Rewinds to be shown on site and our various social media feeds.

Watch back last week’s Rewind from the 1998 final between Bath and Brive HERE.