Leinster-Northampton classic to be shown on BT Sport 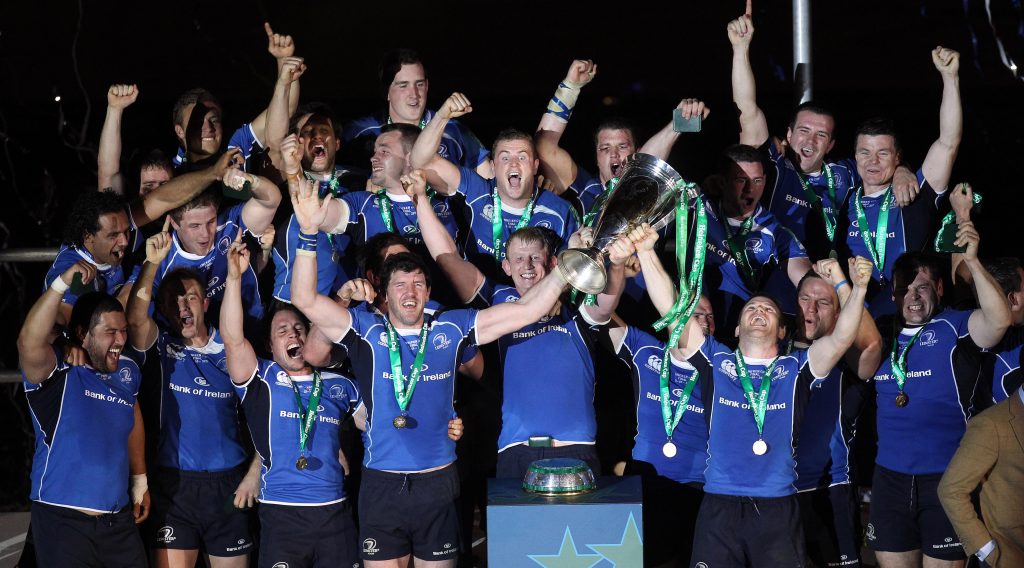 The epic 2011 Heineken Cup final between Leinster Rugby and Northampton Saints will be shown on BT Sport on Sunday in a European Rugby double-header.

Craig Doyle will join Brian O’Driscoll as well as Ben Kay, Steve Diamond, Rory Best and Sam Warburton on Rugby Today at 14:30 to discuss recent events in the world of rugby and a look ahead to how competitions can progress.

Following that, BT Sport 3 will also be showing a re-run of Leinster’s thrilling 2011 final comeback victory over Northampton Saints at 16:00, renowned for Northampton’s blistering start before Johnny Sexton set the Irish province on the way to victory with a 28-point haul.