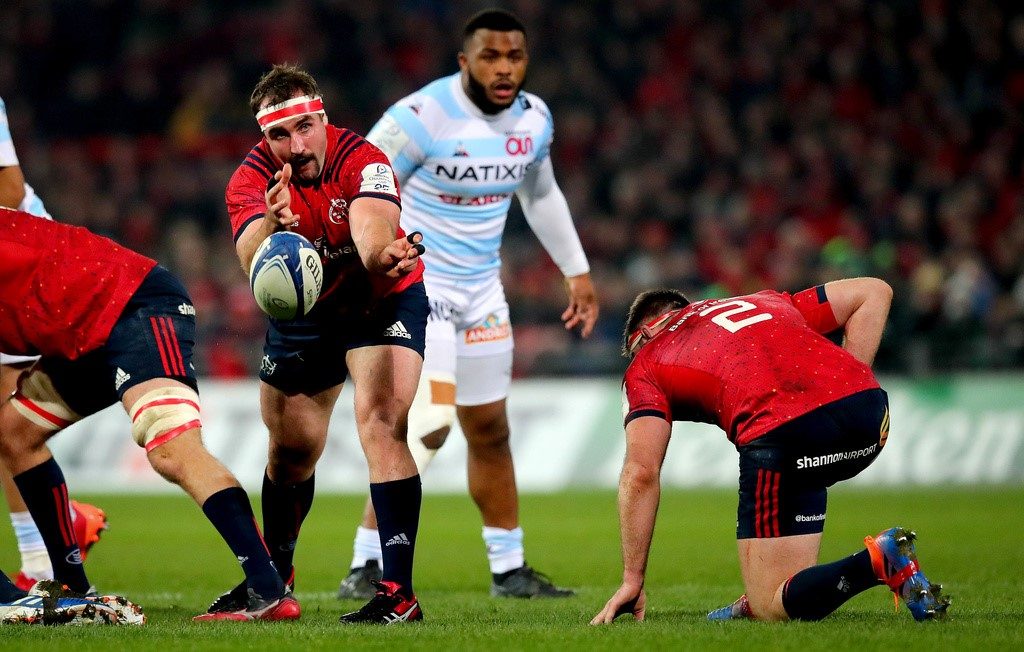 An independent Judicial Officer has decided that the Munster Rugby player, James Cronin, will be ineligible for a period of one month due to an unintentional anti-doping violation.

Randomly selected for an in-competition anti-doping test following Munster Rugby’s Heineken Champions Cup, Round 2 match against Racing 92 at Thomond Park on 23 November 2019, Cronin tested positive for prednisolone and prednisone which are banned substances under Section 9 of the 2019 WADA Prohibited List.

The player had no Therapeutic Use Exemption permitting the use of prednisolone and prednisone.

Cronin co-operated fully with a subsequent investigation of the case by EPCR, and the matter was referred for decision to an independent Judicial Officer, Antony Davies (England).

Prior to the match against Racing 92, Cronin had been unwell and had been prescribed antibiotics, however, the pharmacy dispensed medication to him which was intended for another customer.

The Judicial Officer accepted evidence that the banned substances in the player’s sample were due to a dispensing error by the pharmacy and that the anti-doping violation was entirely unintentional.

Although the Judicial Officer found that there was no significant fault on behalf of the player, and that there were clear and compelling mitigating factors, he determined that the player had to bear some responsibility for what was in his sample.

It was therefore decided that Cronin will be ineligible for a one-month period from 15 April 2020 until 16 May 2020.

The decision of the independent Judicial Officer is final in respect of the player and EPCR. World Rugby, Sport Ireland and WADA each has the right to appeal. 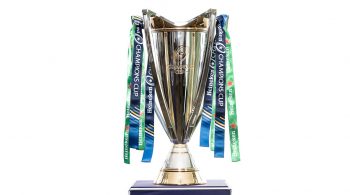