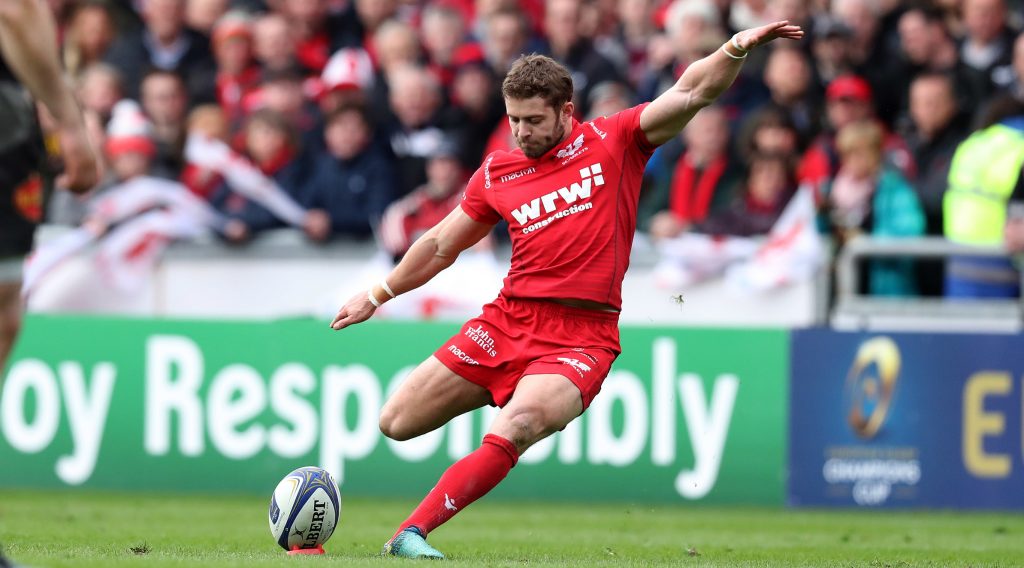 Today we take a look at who is leading the way in the Challenge Cup point-scorers list, with plenty of household European Rugby names as well as some stars of the future featuring in the top five.

Worcester Warriors fly-half Jamie Shillcock has managed to rack up 67 points so far this season despite only featuring in five Challenge Cup pool stage games. Shillcock scored 27 and 21 points respectively in commanding performances against Enisei-STM but also added 14 points from the kicking tee against Dragons and scored a try against quarter-finalists Castres Olympique in Round 6.

Bordeaux-Begles‘ No.10 Matthieu Jalibert is fast becoming one of the hottest properties in European Rugby and for good reason. The French international is another to have played in five pool stage games in the Challenge Cup but had no issue posting double-digit tallies against Agen, Edinburgh Rugby and Wasps as the French side swept into the last eight. Look out for the talented 21-year-old.

What was the standout moment in Round 2? 🤔

Sam Davies proved pivotal at fly-half for Dragons as they secured a last-eight berth following victory over Enisei-STM in Round 6. He scored 12 points from the kicking tee in that match and also contributed with a man of the match display against Worcester Warriors in Round 4 as well as a double-digit tally against Castres in November.

The former Challenge Cup and Champions Cup winner has a rich pedigree in Europe and has proved instrumental for Scarlets again this season. In just four matches, Halfpenny has nearly secured a half-century of points in the Challenge Cup and scored a try against Bayonne in a total 21-point haul in the Round 4 match.

Jarrod Evans narrowly missed out on the Challenge Cup last eight with Cardiff Blues but excelled yet again in European competition. The 2018 Challenge Cup winner racked up 22 points including two tries against Pau in Round 3 and was man of the match as the Welsh region saw off Rugby Calvisano in Round 1, with Evans grabbing 13 points from the kicking tee. 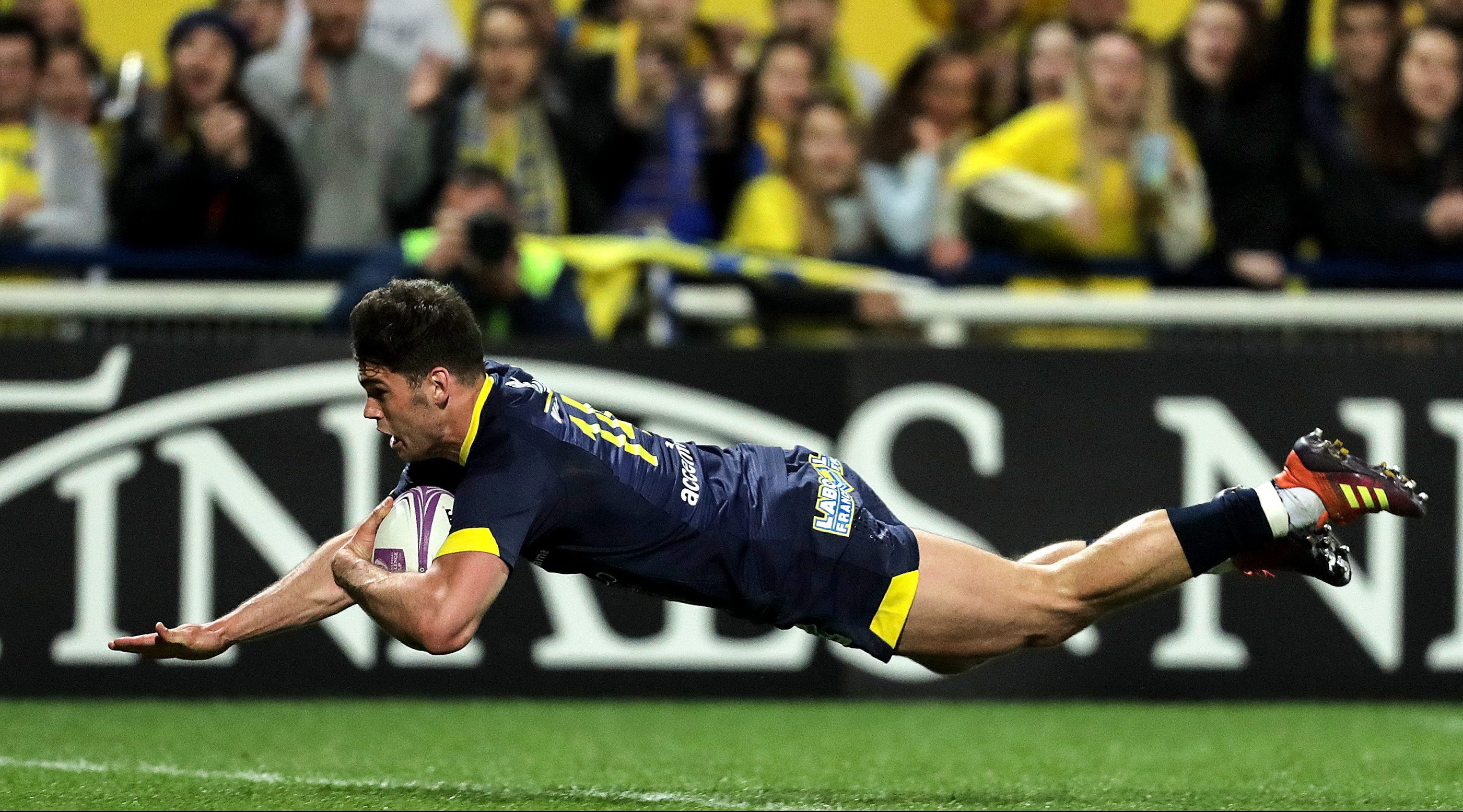