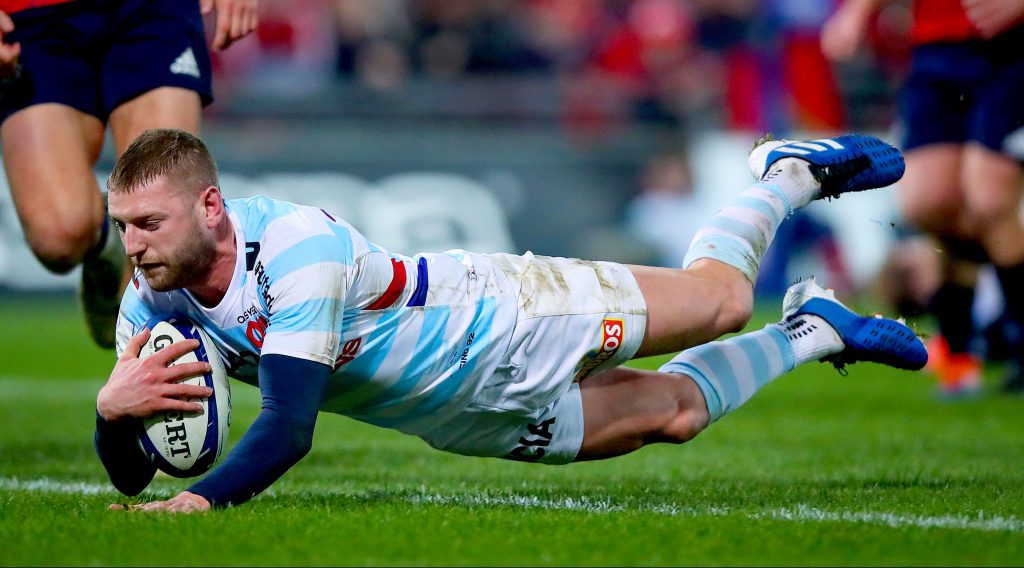 Today we take a look back at some of the most memorable matches in Round 2 of this season’s Heineken Champions Cup, including wins for two Irish provinces.

Ulster produced a stunning all-round performance to see off Clermont in Belfast in Round 2, with scrum-half John Cooney scoring 13 points in a majestic display.

The 29-year-old opened and closed the scoring for the hosts as they dominated territory and possession throughout against the 2019 Challenge Cup winners.

His try came after he picked a hole down the blind side from an attacking scrum, chipped over the final defender and collected his own kick before scoring in emphatic fashion.

Clermont built some attacking pressure in the last 10 minutes, but they couldn’t force enough opportunities as Ulster successfully navigated the final nine minutes for a crucial Heineken Champions Cup success.

John Cooney that is magic! 😍

A massive try last week vs Bath, and he's only gone and done it again vs Clermont!

Munster Rugby and Racing 92 fought out a tremendous 21-21 draw in a dramatic Heineken Champions Cup Pool 4 clash at Thomond Park back in Round 2.

Tries from Racing 92’s Finn Russell, Teddy Thomas and Juan Imhoff were matched by scores from Munster wings Keith Earls and Andrew Conway, as well as 11 points from the boot of JJ Hanrahan.

Russell was the star of the show, dinking a delightful ball in behind Munster’s packed line, nutmegging Rory Scannell then collecting his pass and diving over the try line to complete a stunning score.

It was more genius from the Scottish fly-half who put the visitors further ahead as he dummied and sliced through the Munster line before handing off to Juan Imhoff who saw off the last defender and scored at the posts.

But Munster continued to fight back, and with penalty advantage, Hanrahan launched a ball across for Andrew Conway who dived over at the corner. The man with the assist then slotted over the difficult conversion in what would be the final score in a pulsating tied match.

The cheekiest of grubber kicks, and a NUTMEG too?!

A moment of pure brilliance, what a try! 🙌#HeinekenChampionsCup pic.twitter.com/hYJuAm2AOX

A try from Max Deegan and eight points from Heineken Man of the Match Johnny Sexton proved the difference between the two sides as Lyon struggled to turn possession into points throughout.

It was a good start for the visitors who took the early lead from the boot of Sexton after referee Luke Pearce awarded Leinster a penalty in kicking range on 10 minutes.

The Irish province then worked the phases well before the ball reached Max Deegan on European debut to score near the posts, with Sexton adding the extras.

The hosts did eventually trouble the scoreboard on 67 and 78 minutes as Jonathan Wisniewski scored penalties either side of a Sexton three-pointer but it wasn’t enough for the hosts as they again fumbled possession under pressure in the final phases of the match.