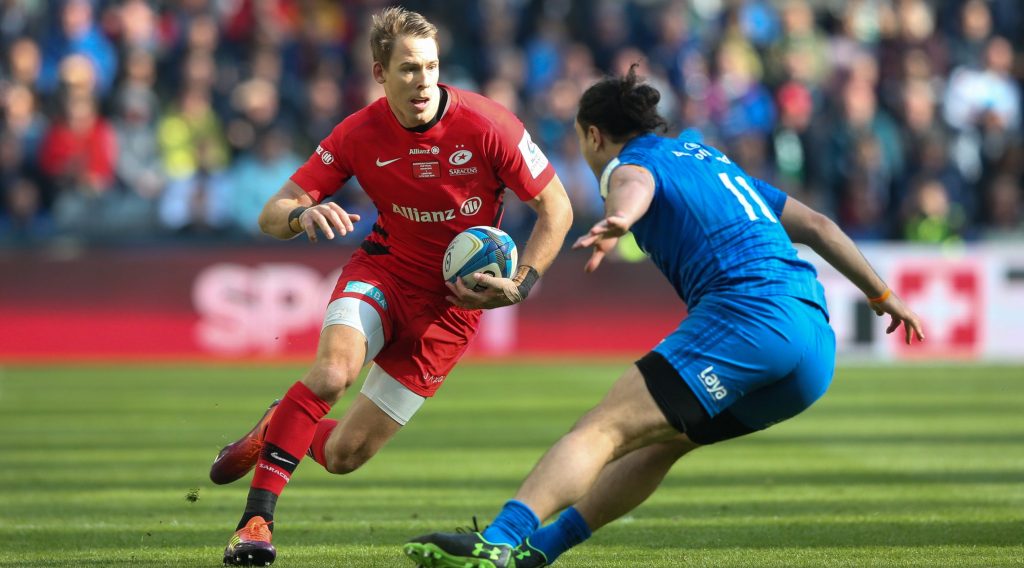 European Rugby Challenge Cup quarter-finalists Scarlets have been handed a major boost as British and Irish Lions full-back Liam Williams has returned to Llanelli from Saracens and will be available to play for the rest of the season.

Scarlets announced in December that Williams would be returning to Parc y Scarlets after agreeing a move from Sarries, but the 28-year-old was initially due to return in the summer after three seasons in North London.

However, the teams have since come to a mutual agreement that will allow the full-back to play for his former side earlier than initially anticipated.

He could feature in the Welsh region’s Challenge Cup quarter-final against pool stage rivals RC Toulon on April 3, live from Stade Felix Mayol on BT Sport, FR4 and beIN SPORTS.

“I’m really excited about returning to the Scarlets and would like to thank everyone involved for their support in making it happen,” Williams said on Scarlets’ official website.

“I’ve had a fantastic few years at Saracens and will take some very happy memories away with me. I’ve been working hard on my recovery and can’t wait to get back on the pitch.”

Scarlets head coach Brad Mooar added: “Liam is a world-class player and man, a huge favourite at Parc y Scarlets and we are thrilled to welcome Liam and Sophie back to the Scarlets.

“To have Liam joining our exciting group of outside backs this season is superb. I’m also thrilled for Liam that his rehab is almost complete.”