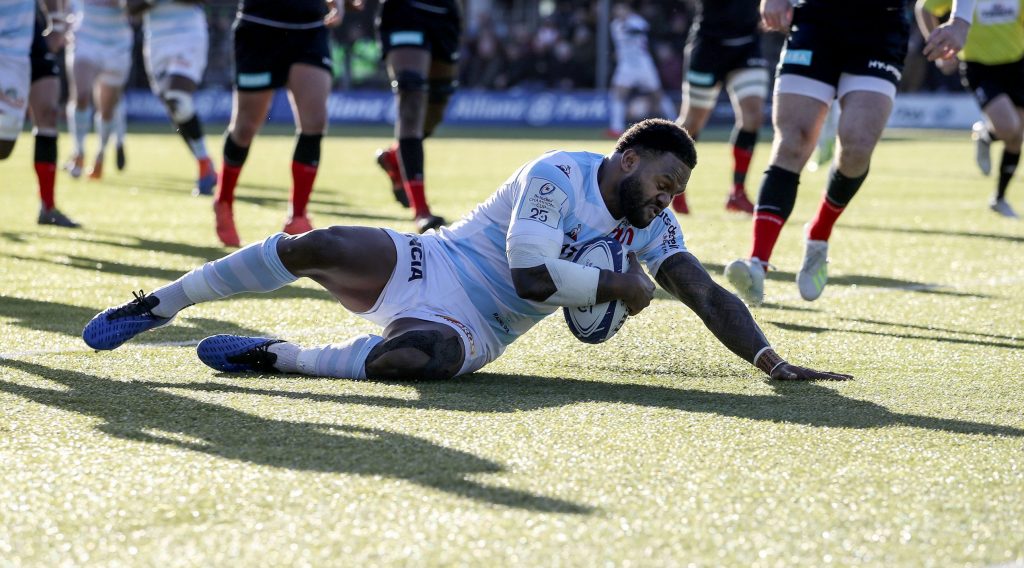 Our final 2020 EPCR European Player of the Year nominee is Racing 92 centre Virimi Vakatawa, who enjoyed another stellar pool–stage campaign as the French side clinched a spot in the last eight of the Heineken Champions Cup.

The powerful French international has been a vital cog in Racing’s dynamic attack this season, picking up three Heineken Man of the Match awards – against Saracens, Ospreys and Munster Rugby in Rounds 1, 3 and 5 respectively.