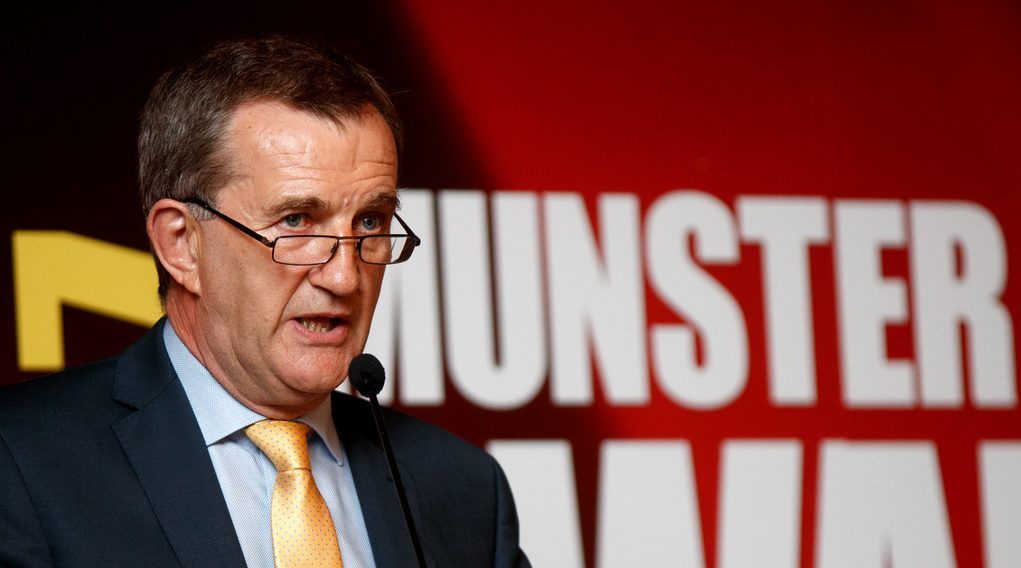 EPCR is deeply saddened to learn of the passing of the former Munster Rugby Chief Executive, Garrett Fitzgerald.

As a long-standing and highly-respected administrator of one of European club rugby’s most iconic clubs, Garrett combined all the skills he had accumulated in his previous roles in teaching and finance, with his acute knowledge of all aspects of the game from his time as a player and coach, to lead Munster Rugby for two decades.

After the disappointment of Munster’s defeat in the final of the 2000 Heineken Cup, he was at the heart of the province’s drive for European glory which culminated in the storied victories in 2006 and 2008.

A quintessential ‘rugby man’ who loved the game and his province, Garrett will be greatly missed. EPCR would like to extend its sincere condolences to his family and friends, and to everyone at Munster Rugby.