Where can you watch the Heineken Champions Cup and Challenge Cup? 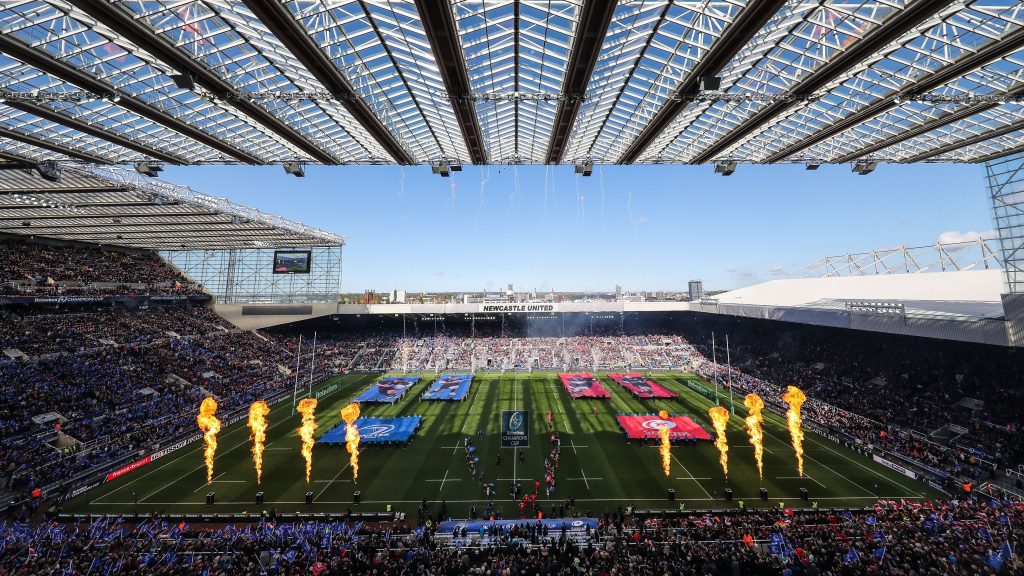 Rugby fans across the world can once again watch stars of the global game in the 25th anniversary season of European club rugby’s blue-riband tournament, with a host of broadcasters and streaming services screening this weekend’s crucial Heineken Champions Cup Round 6 matches.

Access to the tournament, recognised as The One to Win, is as strong as ever in the UK. BT Sport’s comprehensive coverage of the 2019/20 Heineken Champions Cup campaign continues with Saracens hosting Racing 92 in Pool 4 on Sunday (13:00 GMT), when the defending champions require a win to keep their quarter-final hopes alive. At the same time, Munster Rugby will be aiming to take advantage of any slip–ups when they take on Ospreys at Thomond Park.

Free-to-air coverage also continues in Round 6, with a pivotal match for Challenge Cup winners ASM Clermont Auvergne who travel to Harlequins, live on Channel 4 (UK) and Virgin Media (Ireland) on Saturday at 15:15 GMT.

Watching the Heineken Champions Cup in France has never been easier either, with France Télévision screening two live games in addition to blanket coverage on beIN SPORTS.

This weekend, FR2 will have coverage of Harlequins v Clermont from Twickenham Stoop as well as Toulouse v Gloucester Rugby in Pool 5 on Sunday, live from Stade Ernest Wallon at 15:15 GMT.

Where else can you watch the Heineken Champions Cup?

These are all the places you can watch this season’s Heineken Champions Cup:

Where can you watch the European Rugby Challenge Cup?

S4C will continue their coverage of the Challenge Cup in Wales with Dragons v Enisei-STM live on Friday night at 20:00 GMT and London Irish v Scarlets at the same time on Saturday.

FR4 are showing the Pool 2 match between RC Toulon and Bayonne on Saturday (20:00 GMT), while beIN SPORTS’ coverage includes that game as well as the Saturday 13:00 GMT match between Pau and Leicester Tigers in Pool 5.

In addition, we will be releasing details of several Challenge Cup matches to be streamed on ChallengeCupRugby.com in the coming days.