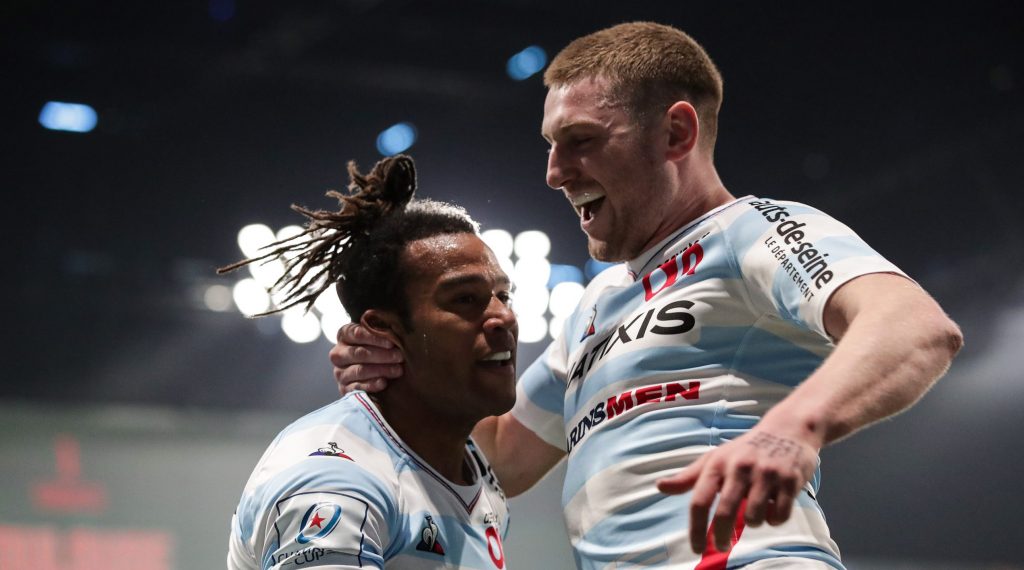 The French international bagged a brace of tries in his side’s 39-22 home win over Munster Rugby last weekend, which sealed top place in Pool 4 for the Parisian club.

Thomas has now notched six tries in four Pool 4 matches this season, scoring in every match he has played in, including Racing’s season opener against Saracens, which the French team won 30-10.

They will now be seeking the double at Allianz Park and a home quarter-final, as well as knocking out the Heineken Champions Cup holders, and Russell was quick to point out the threat that the 26-year-old Thomas possesses.

“He’s on fire just now,” the Scotland star told BT Sport. “He got one [try] in the first half and another with the momentum in the second half, so I think he’s hitting his peak in his form just now, which is incredible for us as a team.

“I think that try built the momentum and just got us going on the front foot. We really did take charge and get a couple more quick tries after that, which is good.”

Russell hailed his side’s resolve after falling 9-0 behind against the two-time European Cup winners and trailing for the majority of the Round 5 match in Paris.

“It was incredibly hard out there, especially in the first half,” he added. “Our discipline let us down a little bit and we gave them nine easy points straightaway.

“In the first half I think we lacked a little precision when we got into the finishing zone, but in the second half we managed to execute the chances we got and we got a great result in the end and a bonus point.” 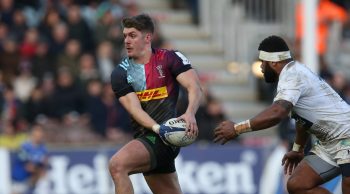 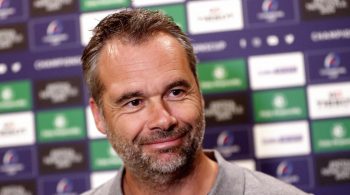 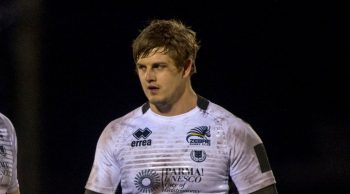