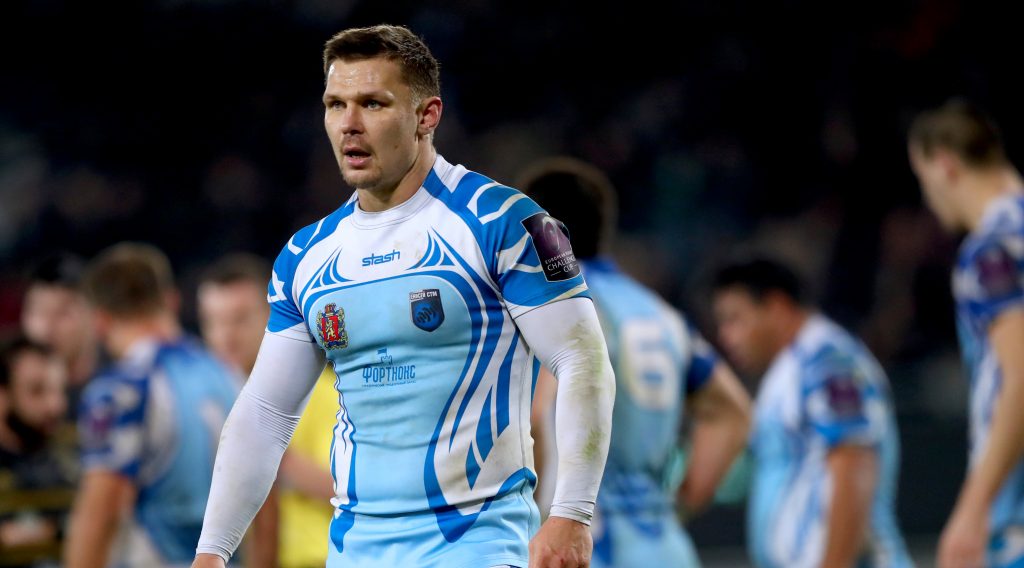 Russian side Enisei-STM will be represented in the 2019 Rugby World Cup’s opening match by hooker Stanislav Selsky and centre Dimitry Gerasimov, after being selected by Russia head coach Lyn Jones to take on hosts Japan on Friday.

The duo have been picked after helping Enisei to three consecutive Russian League titles as well as guiding the club to another Challenge Cup campaign, after seeing off Timisoara Saracens 58-52 on aggregate in a tense Continental Shield double-header in April.

The 31-year-old Gerasimov – who already has 64 international caps and 10 tries to his name – grabbed tries either side of half-time in a defeat to Zebre Rugby Club last season and dotted down twice in the Russian side’s famous 38-18 Challenge Cup win over Welsh region Dragons back in 2016.

This season Enisei have been drawn in Challenge Cup Pool 1 alongside Castres Olympique, Dragons and Worcester Warriors.