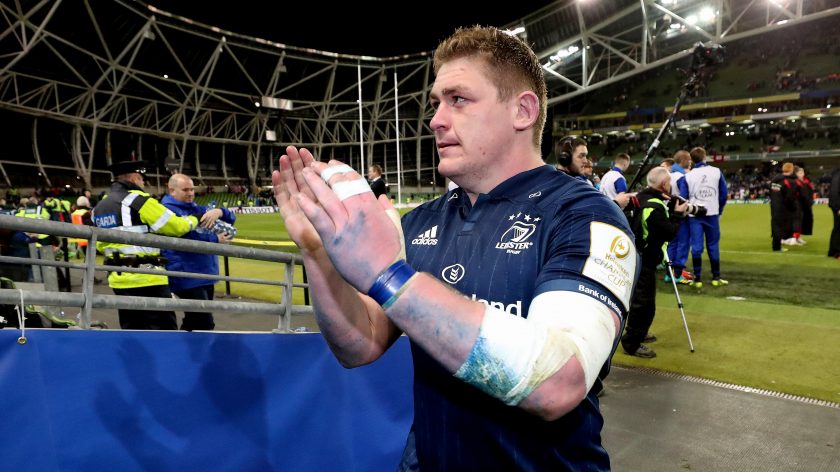 Leinster Rugby prop Tadhg Furlong has been named in the final five for the 2019 EPCR European Player of the Year award after yet another outstanding campaign in the Heineken Champions Cup.

The Irish international has, like last season, started every match in the competition so far to help the defending champions book a spot in the Heineken Champions Cup final.

His powerful running and superb scrummaging ability have given Leinster a crucial advantage throughout the competition, where they lie second for points scored and first in tries and carries.

The 26-year-old will be hoping his superb form continues into European Finals Weekend, when Leinster look to clinch a record fifth European Cup against Saracens on May 11.

To vote for Furlong as your EPCR European Player of the Year or to view all five nominees, click HERE and be in the running to win a signed jersey of one of the Heineken Champions Cup final clubs.