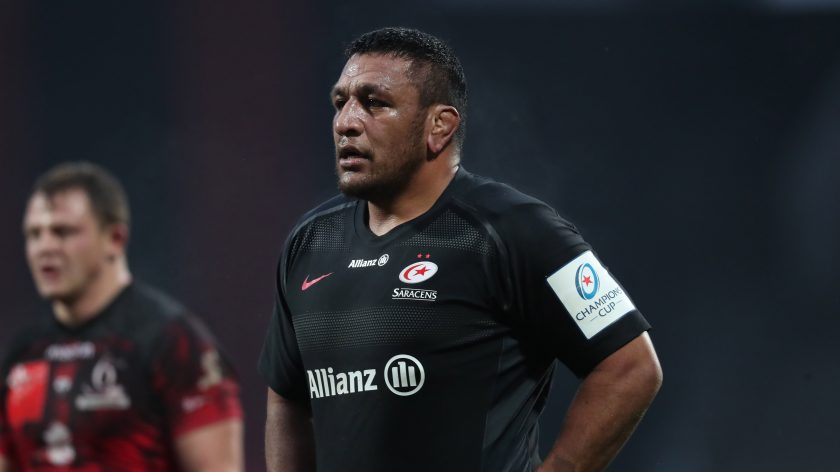 Saracens prop Mako Vunipola has been nominated for the 2019 EPCR European Player of the Year award, having already won two Heineken Man of the Match awards for his performances in this season’s Heineken Champions Cup pool stage.

The explosive 28-year-old was outstanding in Saracens’ victories over Cardiff Blues and Lyon in Rounds 3 and 5, helping the two-time champions into the quarter-final stage for the eighth consecutive season.

He is expected to miss Saracens’ home Heineken Champions Cup quarter-final against Glasgow Warriors on March 30, but could return for the latter stages, should the English side progress. Every knockout stage match will be live on BT Sport and beIN SPORTS.

Does his consistent work ethic, his tackle count, his power in the scrum and at the breakdown add up to #EPOTY2019 material? 💪