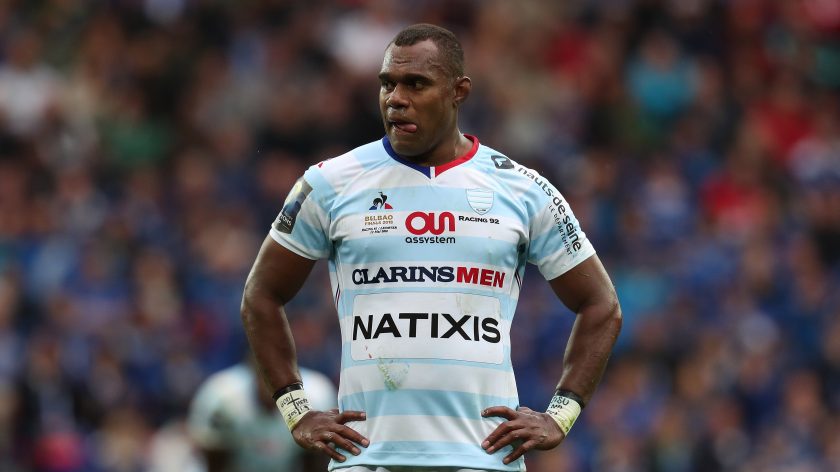 Racing 92 lock Leone Nakarawa has been nominated for the 2019 EPCR European Player of the Year award, having continued the form that helped him win last season’s accolade, when he scored four tries en route to the European Champions Cup final.

The 30-year-old is well known for his breathtaking offloads, with only Ulster’s Will Addison and Toulouse’s Joe Tekori boasting more than his 13 so far this season. The Fijian can also boast 180 metres gained from 71 carries, as well as 41 tackles and five clean breaks.

He helped the 2018 finalists top Pool 4 and clinch a home quarter-final against Toulouse on March 31, live on BT Sport, FR2 and beIN SPORTS.