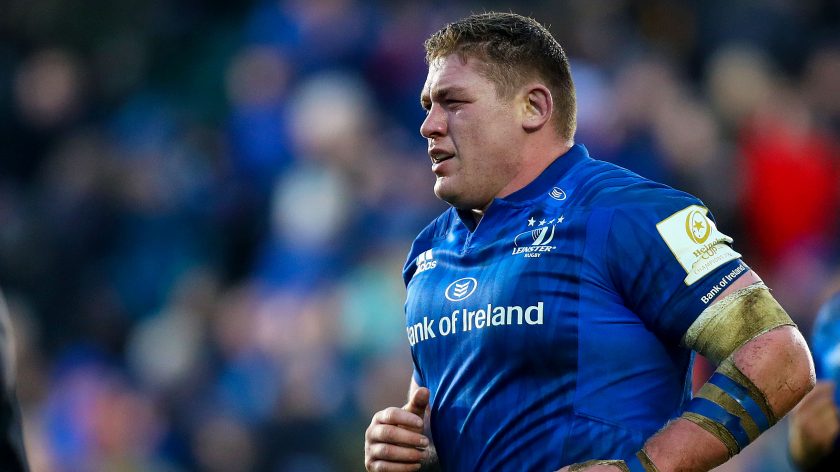 Leinster Rugby prop Tadhg Furlong has been nominated for the 2019 EPCR European Player of the Year award after yet another outstanding pool stage campaign in the Heineken Champions Cup.

The 26-year-old Irish international has, like last season, started every match in the competition so far as the defending champions booked a third successive quarter-final place and a home tie on March 30 against Ulster Rugby at the Aviva Stadium live on BT Sport and beIN SPORTS.

His powerful running and superb scrummaging ability have given Leinster a crucial advantage throughout the competition, where they lie second for carries and first in tries and points scored.

Has the @leinsterrugby prop done enough in your eyes for EPCR European Player of the Year though? 🏅