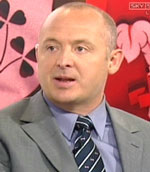 Reflecting on the pulsating action from the quarter-finals Dewi heaps praise on the rampaging Scarlets... - 05/04/2007 16:39

Reflecting on the pulsating action from the quarter-finals Dewi heaps praise on the rampaging Scarlets as they put paid to Munster’s hopes of retaining their crown and questions the credentials of Biarritz coach Patrice Lagisquet after their shocking performance against the Saints.

TRY OF THE WEEK:
TOM VARNDELL – LEICESTER
The try that put the seal on the Tigers victory over Stade Francais. Varndell came on as an impact substitute and you can’t have more of an impact than scoring the try that wins the game for your side. It was well set up by Harry Ellis making another telling break in a typically abrasive performance, and it gave the Tigers the win they deserved. The game could have gone either way but Leicester managed to pull it out of the hat, as they have done numerous times in the Heineken Cup over the years. It was a big win for Pat Howard’s men and one that arguably makes them favourites for the competition.

TEAM OF THE WEEK:
LLANELLI SCARLETS
Many people will point to Northampton’s astonishing win against Biarritz but I think the Scarlets just pip them to the honour for an outstanding display against defending champions Munster at Stradey Park. It was a phenomenal all-round performance of pace and power up against a bigger pack and Munster couldn’t cope with it.

PLAYER OF THE WEEK:
STEPHEN JONES
Alix Popham was outstanding for the Scarlets against Munster but the returning skipper Stephen Jones set the tone for me. He was my man of the match and after all the pressure he’s been under, and coming back from his wrist injury to orchestrate that kind of performance along with Dwayne Peel was outstanding. Jones stood up and showed what a class player he is.

VILLAINS OF THE WEEK:
PATRICE LAGISQUET
Patrice Lagisquet the Biarritz coach has to be the villain of the piece from the quarter-final weekend. How on earth he allowed a team with that much quality to perform like they did against Northampton was inexcusable. People can talk about the players letting themselves down but Lagisquet as the coach had ample opportunity to turn things around and he just didn’t do it. The Saints were stoic and honest but Biarritz just didn’t turn up and after losing in the final last year questions have to be asked as to why that was allowed to happen. Biarritz were appalling, they were my pick to go all the way this year, but after such a poor performance they deserved everything they got on Sunday. That’s taking nothing away from Northampton but it was all there for Biarritz and they failed to capitalise on a golden opportunity, and I feel sorry for their supporters.

MOMENT OF THE WEEK:
HERNANDEZ’S HIT
It has to be Juan Martin Hernandez’s spectacular try-saving tackle on Alesana Tuilagi for Stade against Leicester at Welford Road. Hernandez is known as the Maradona of rugby in Paris and after his superb all round performance and stopping the 18 stone Tuilagi in his tracks it’s not hard to see why. Tuilagi has made a career out of smashing people in the tackle and he certainly got a taste of his own medicine on Sunday. 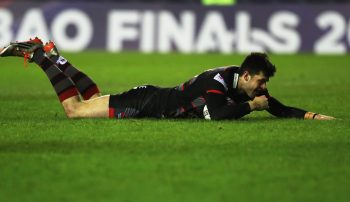 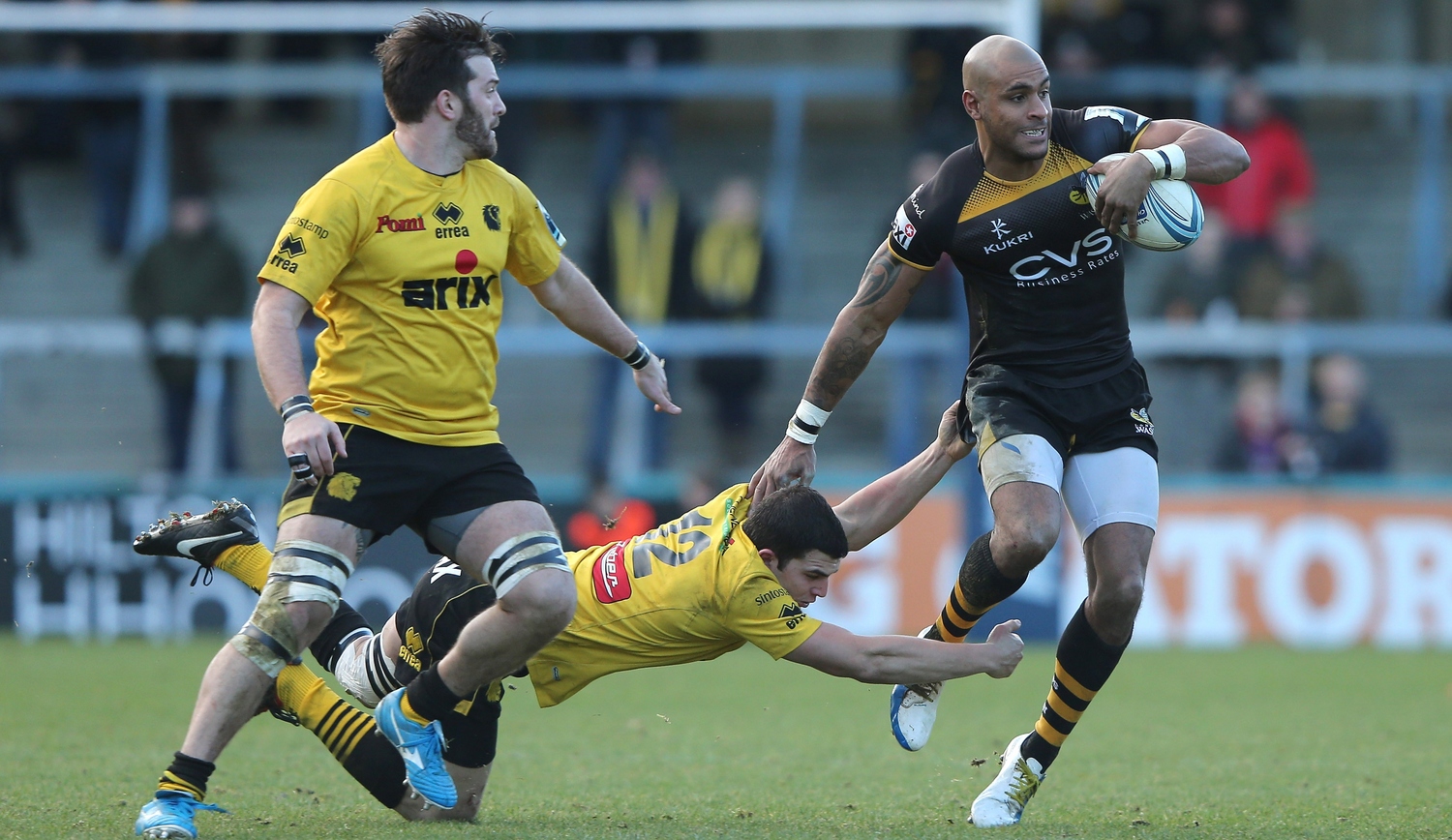 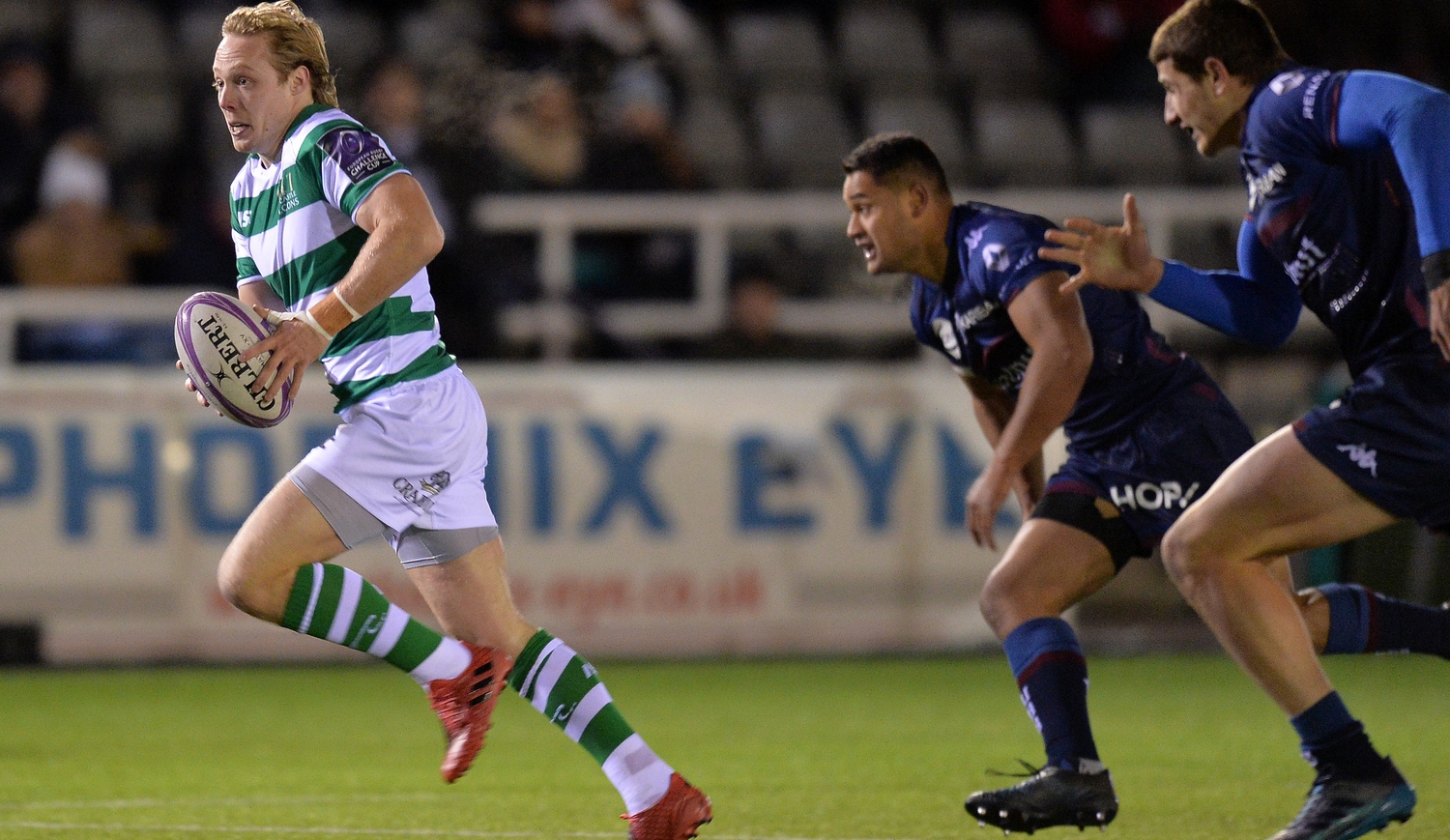 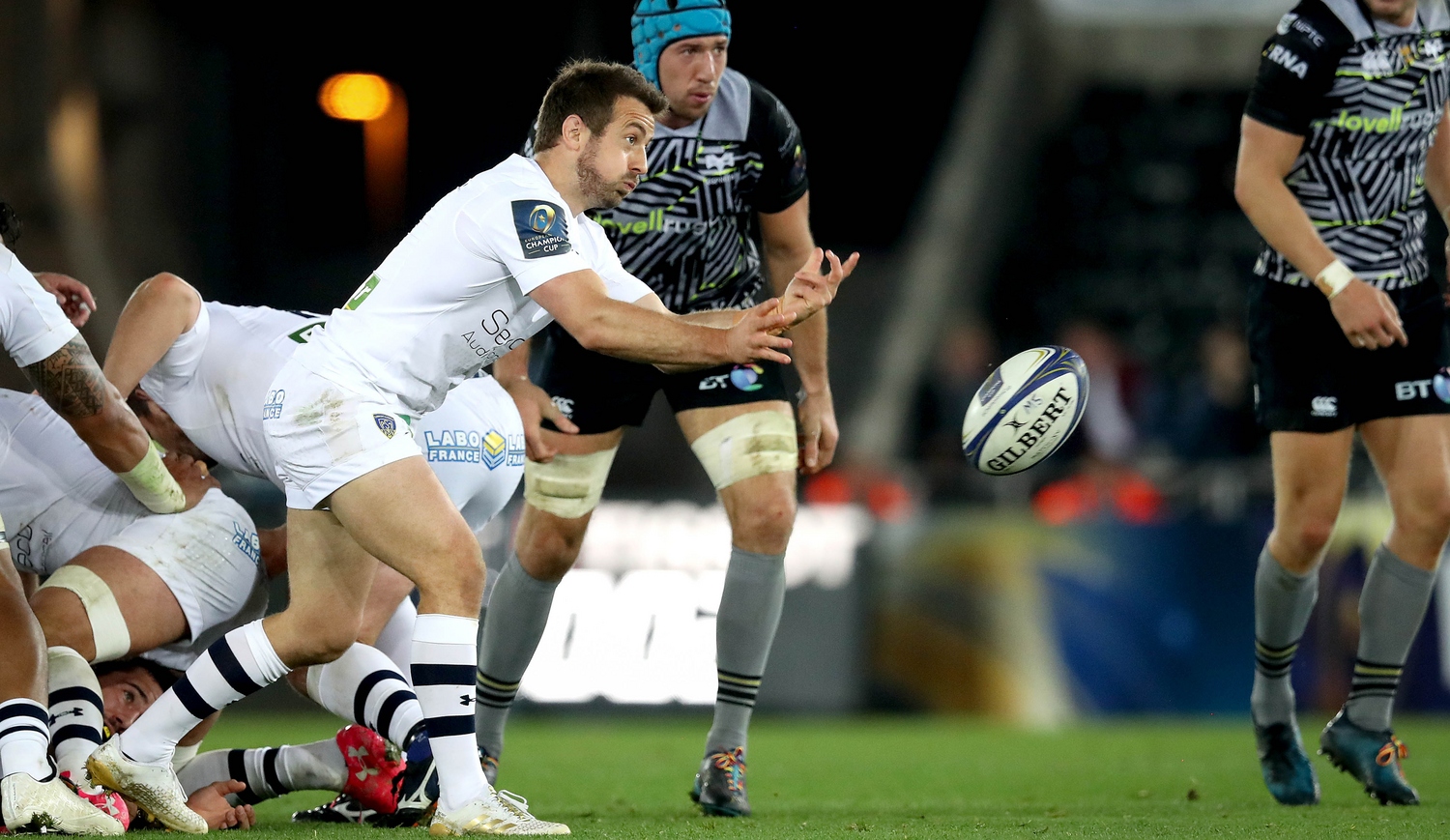