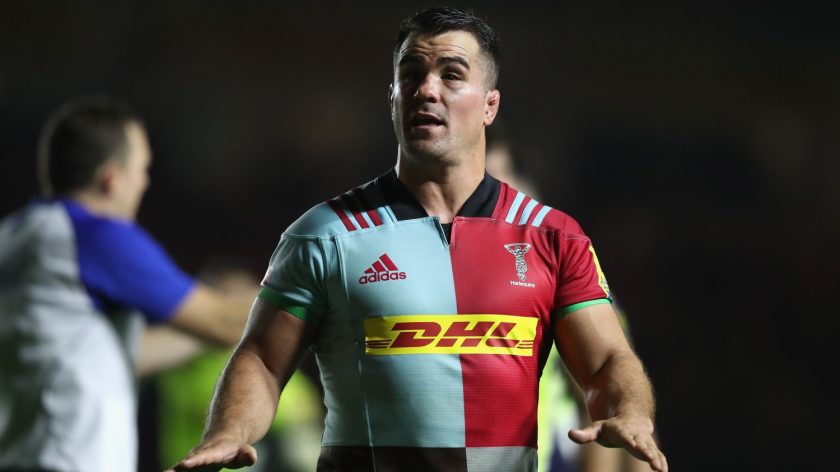 Northampton Saints announced the further strengthening of their first team squad with the signing of Dave Ward from Bath Rugby.

The 21 year-old hooker has signed a two-year contract that will begin from the start of the 2007/08 season.


Ward made his Bath first team debut while still a teenager on the biggest stage of all – the Heineken Cup against Leinster – winning the man of the match award in the process. This season he has made appearances in all three competitions Bath have been involved in and scored the match-winning try against Newcastle in November.

Ward is looking forward to the prospect of playing for the Saints.

“It’s a great opportunity for me,” he said. “Especially to play the style of rugby that Northampton play, and for such a well-supported club.

“I’ve also played there with England Under 21s so I know that the stadium is fantastic, and having played with the likes of Paul Diggin, Mark Hopley and Dylan Hartley there will be a few familiar faces around.”

“Dave is a great young English hooker,” he said. “And will put pressure on Dylan next season. With the two of them challenging each other their standards can only go up.”