Munster will bounce back – O’Connell 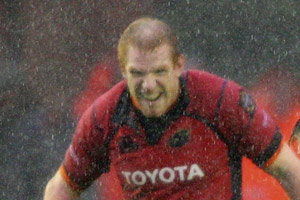 “It’s very disappointing but we are still in the competition. We move on from here,” said O’Connell


“We have a dressing room of mentally strong and brave people. We will see what we are made of and see what we can come back with.

“The intensity they had around the ruck in and their ball carrying was immense. We played pretty well in the second half but didn’t get the breaks. When we had the chance to kick for goal we felt we could go for the try.

“A few of us had a chat about it and we wanted to go for the scrum.”