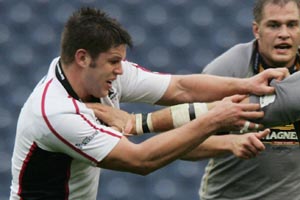 Dewey, Hogg and Smith are not expected to return to action for the Heineken Cup matches in Round 5 and Round 6.

Rob Dewey has progressed well from the rehab running group and is participating in all non contact and speed training this week. Rob underwent knee surgery following his try scoring debut in Scotland’s opening autumn international against Romania in November.


Since the removal of his knee brace, Allister Hogg has made steady progress and is now working on some interval training as a member of the rehab running group. He ruptured the medial ligament in his right knee in the Magners League game against Cardiff Blues on 3 November.

On a bright note for Craig Smith following his neck surgery last month, he has resumed running this week and will shortly be able to begin activities in the gym. 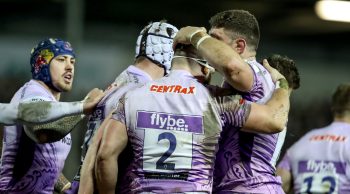