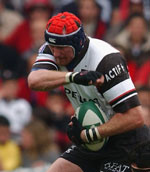 
(In an interview with Gerry Thornley of The Irish Times). 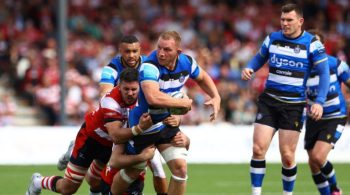