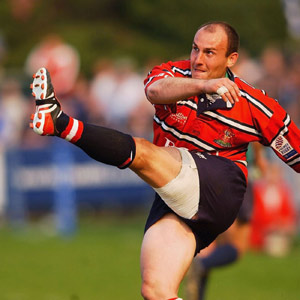 Gloucester are offering huge discounts in all areas of the ground for the visit of their locals rivals as Dean Ryan’s side attempt to reach their first final appearance since the victorious Powergen Cup triumph in 2003.


The ticket office will remain open until 7pm from Monday to Thursday this week and until 5pm on Friday to give supporters extra opportunity to purchase their tickets.

After this week, the ticket office will revert to its normal opening hours.

All supporters with a quarter-final ticket stub are entitled to buy tickets at a discount, however, it does not guarantee them the same seat as the majority are held by season ticket holders.

Supporters have until 5pm on Wednesday, April 12 to take advantage of the ticket stub offer – which guarantees savings in all areas of the ground.

Season ticket holders have until 5pm on Friday to purchase their own seats and then after April 7, they will be released for general sale.

The early booking price will, as always, continue until Thursday, April 13.