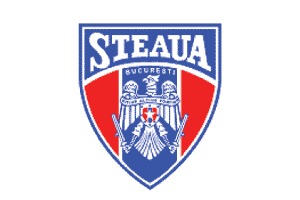 But arrive it certainly does with the Kingsholm Supporters Mutual (KSM) overwhelmed by the generosity of Gloucester supporters who have raised more than £2,000 to buy four sets of kit for Bucuresti Steaua’s junior teams.

Bob Rumble, Chairman of the KSM and responsible for the collection, said: “We initially put out this cash appeal for £400 so that we could buy a set of shirts for one of Bucuresti Steaua’s junior teams. The response from Gloucester supporters has been magnificent, to such an extent that we are now able to kit out all four of the teams with shirts, shorts, and socks.

“Considering this appeal was made over the Christmas period, we had more than £800 pledged in the first few hours.

“This stunning response surely shows what a special, community sport rugby still is and the generosity of Gloucester supporters is going to make a big difference.”

The KSM have also received a huge response following their kit collection for SOS Romania Kit Aid – donations coming from as far afield as London, Cardiff, Bedford and Exeter. The collection will be transported to Romania later in the year. 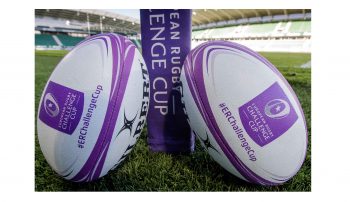 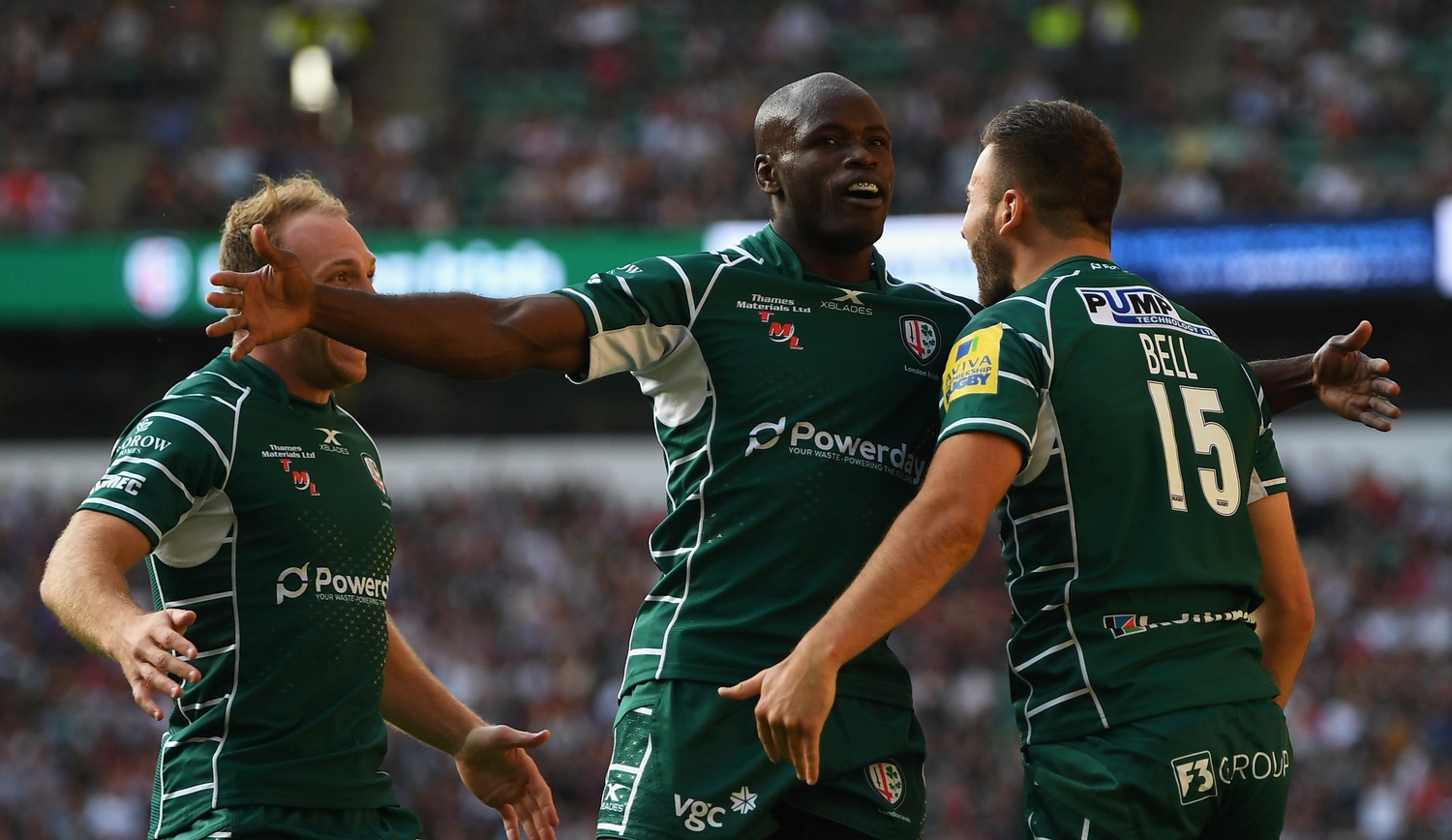