Meeuws Sidelined For A Month 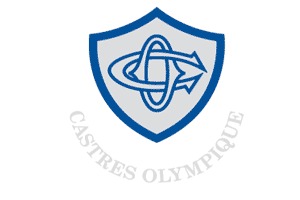 Former All Black prop and current Castres captain Meeuws has been ruled out of rugby for four weeks after seeing specialists on Wednesday to determine the extent of his leg injury.


The diagnosis was a stress fracture of his tibia, which is estimated to take at least four weeks to heal.

Meeuws had already missed the restart of the French season after the Christmas break because of the injury, sitting out Castres’ 52-28 win over Montpellier last weekend.

He will now miss both of The Tarnats’ final two Heineken Cup Pool matches, as well as the top 14 matches away at Narbonne and Perpignan.

Fly-half Yann Delaigue has also been ruled out of Friday’s match against Munster with an injury to his cervical vertebrae, an injury which is not thought to be serious, but will nevertheless be a worry to Bernard Laporte as he muses over his France squad for the Six Nations.