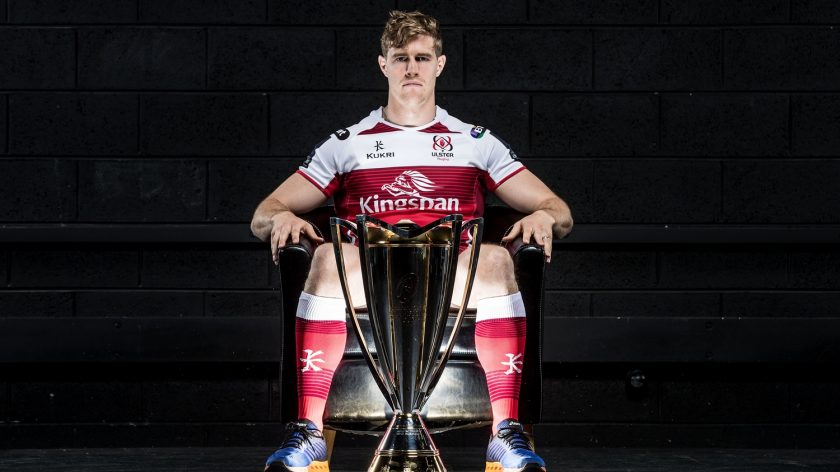 The three Celtic nations will use the newly titled Magners League for qualification for the Heineken Cup.

At the launch of the inaugural Magners League this week it was confirmed that Ireland, Wales and Scotland will again use the final positions in the League to determine the teams that qualify for the Heineken Cup tournament for the following season.


As per this coming season, Ireland and Wales will have three automatic places in next season’s Heineken Cup, with Scotland having two teams.  These places and their seedings for the Heineken Cup Pool draw will be determined by their final table positions in the Magners League with the top teams filling the available spots from each country.

One of the three Celtic countries will again have the  possibility of earning an additional place in the 2007/8 Heineken Cup through the Magners League / Super 10 play-off match, which sees the best placed non qualified Magners League team play the third placed Italian team in the Super 10 championship.

Last season Overmach Rugby Parma made history by securing a third Italian place in the 2006/7 tournament by defeating Newport Gwent Dragons in the play-off match in Wales.