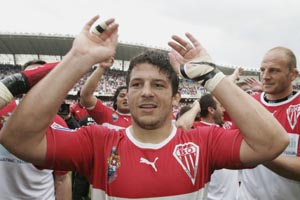 The citing against Biarritz Olympique player Benoit August was held by an Independent Disciplinary Committee in Dublin today not to have been a valid citing complaint. - 29/11/2006 12:51

Biarritz Olympique player Benoit August will appear before an independent Disciplinary Committee as a result of a citing lodged against him following the Heineken Cup semi-final match between Biarritz Olympique Pays Basque and Bath Rugby at Estadio Anoeta, on Saturday, 22 April.


The citing was lodged by the ERC appointed Citing Commissioner for the match, John West (Ireland), and is against Mr August for alleged contravention of Law: 10-4 (e), in that he allegedly committed a dangerous tackle on the Bath No 5 Danny Grewcock, and contravention of
10-4 (k), in that he appeared to make contact with Grewcock’s eye in the tackle.

Law 10-4 (e) – A player must not tackle an opponent early, late or dangerously

An independent Disciplinary Committee will be convened as soon as is practicable. 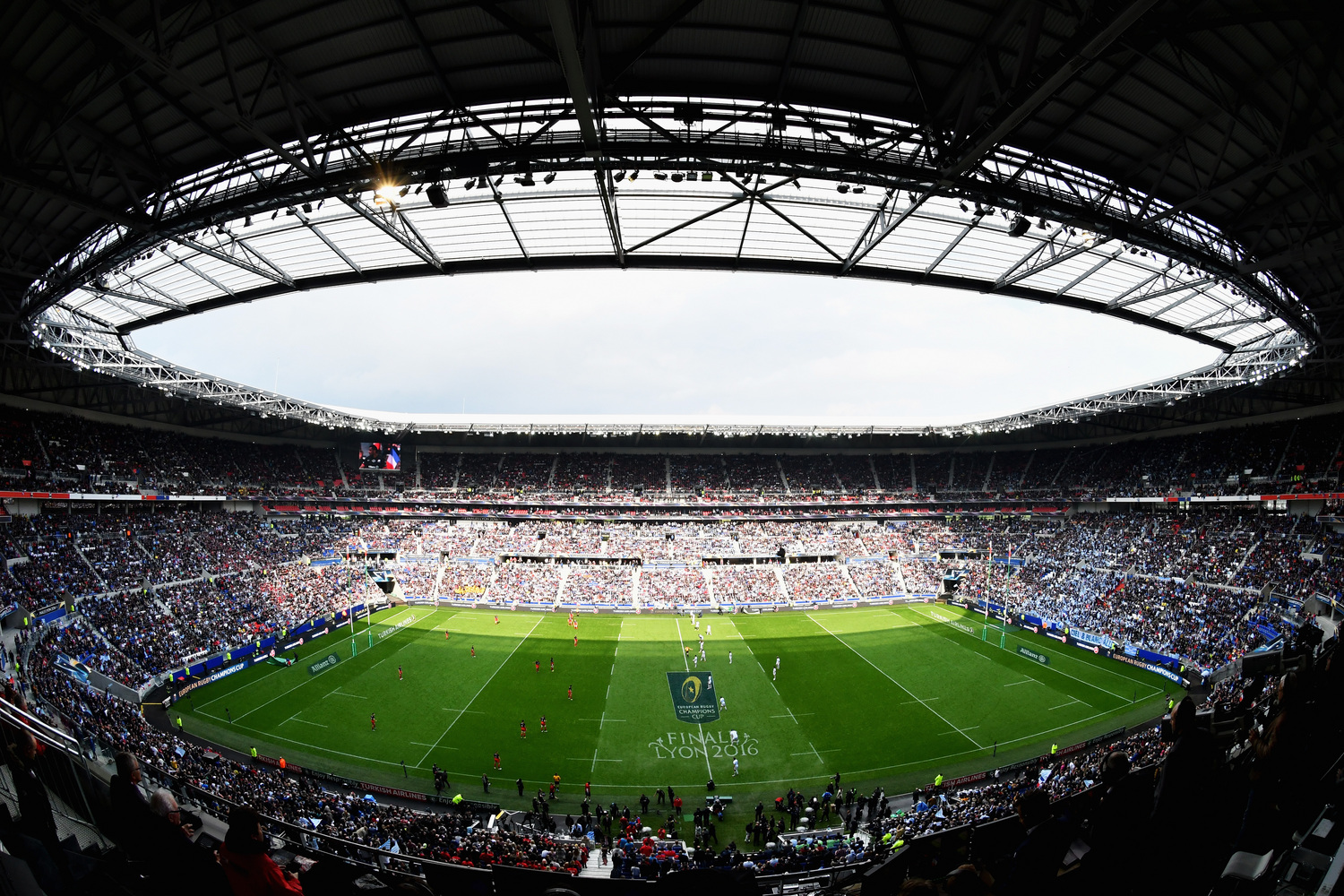 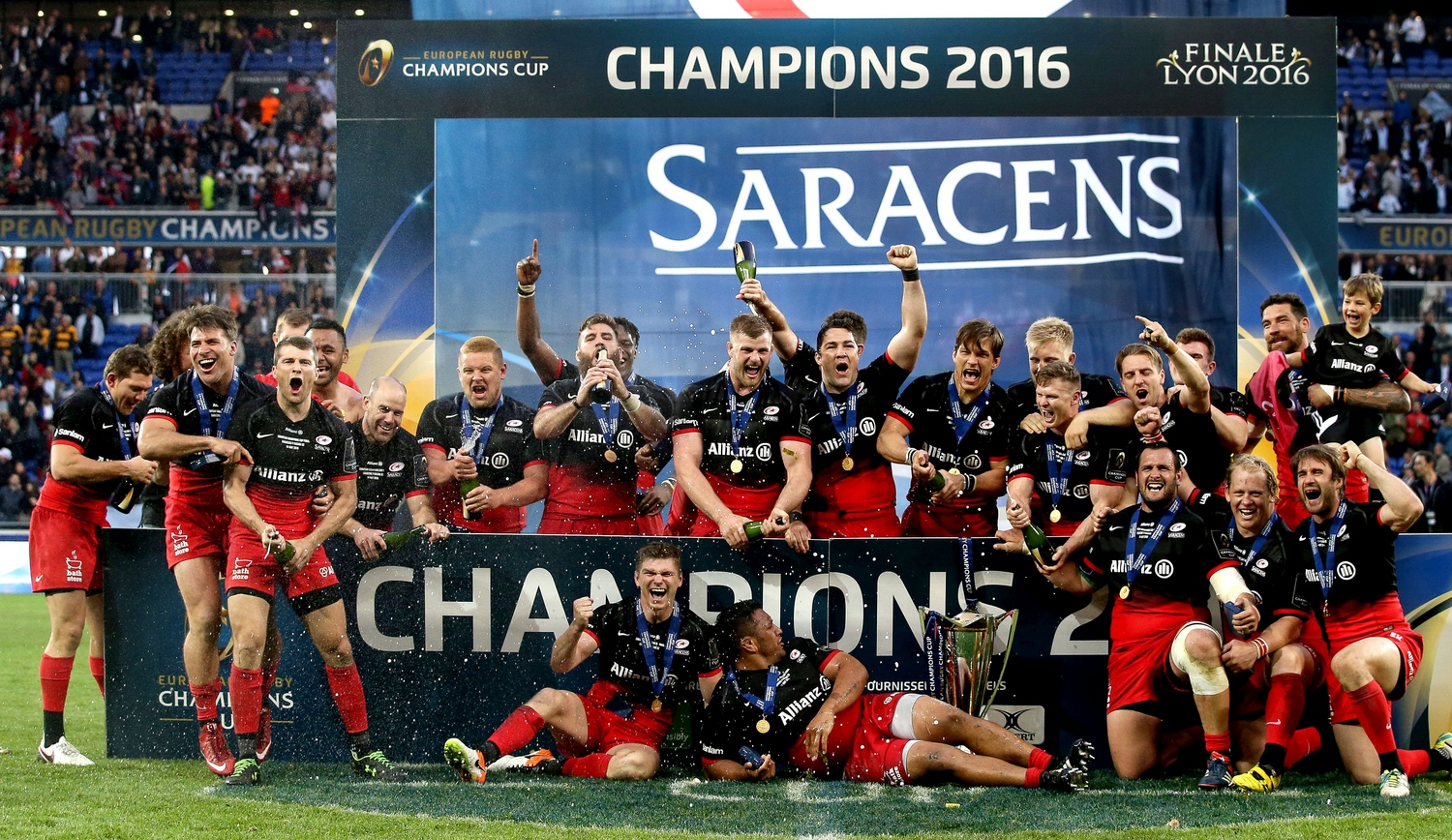