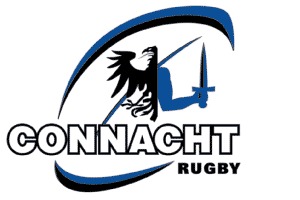 Didier Nourault, the Montpellier Director of Rugby, said: “It’s definitely going to be difficult to qualify for the quarter-finals from our position in the Pool.

“I know it’s mathematically possible but winning away to Connacht is an enormous task to ask from our players. Connacht have some real quality within their side and they have a very open style of play which is difficult to defend against.

“It would be a great pretension for me to say that we have a good chance of winning, but, at the end of the day, it’s the 80 minutes on the pitch that count and anything can happen.

“We certainly plan to put out a strong squad and play the best we can. A victory at the weekend would be wonderful for us and, although we are the underdogs, it’s certainly what we are playing for.

“We felt that we played well in the home leg, especially as the squad was missing a lot of players through injury at the time.

“The team that played were not only young but also relatively inexperienced at playing top-flight rugby and not used to playing together which hindered our game a lot. We had a really tough start to the season, but things have picked up and we have almost everybody back in the squad now.

“Connacht are very strong in the line-out, which is something we have been working on in preparation for this game, and they use their physical strength to ensure good ball retention which will make it a very tough contest between the forwards.

“I have to say that Worcester are probably the strongest team we have come up against. They are great at winning ruck and maul ball and are very good at thinking on their feet and coming up with different ideas to change the game. They’re very physical and will take a lot of beating.”